The Islamic republic has imposed drastic restrictions on Internet access as it grapples with demonstrations that flared over the death of the 22-year-old after her arrest for allegedly violating the country’s strict dress code for women.

The street violence has led to dozens of deaths, mostly among protesters but also among the security forces, and hundreds of demonstrators have been arrested.

“Selling anti-filtering tools is unauthorised, but unfortunately it has not been criminalised. Efforts are being made to criminalise this issue,” said Telecommunications Minister Issa Zarepour.

“It is not in the field of my duties and naturally relevant institutions should follow this up,” he said on state television after a cabinet meeting. 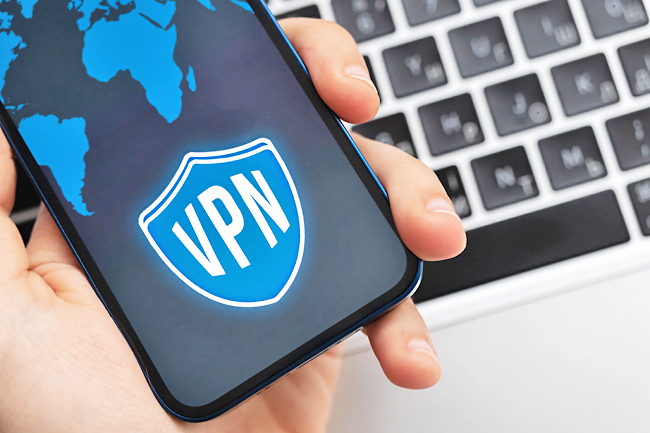 Iranian media outlets reported last year that lawmakers were working on a draft bill that could further restrict internet access.

The text also calls for jail terms for any one found guilty of violating the terms of the bill if it becomes law, according to the reformist daily.

Internet users had expressed concern over the draft bill proposed by some conservative lawmakers, who have had a parliamentary majority since 2020.

The recently imposed restrictions include blocking access to Instagram and WhatsApp – until now the last remaining unfiltered social media services, in addition to clamping down on apps like the Google Play Store, as well as VPNs. Zarepour cautioned Iranians against using anti-filtering software as they risk causing “vulnerabilities” on the devices.

“The use of the so-called anti-filtering tools or VPNs for devices such as laptops, computers, and mobile phones will definitely lead to serious vulnerabilities because it facilitates hackers’ access,” he said.

“As an expert, I recommend the dear people not to use these tools as much as possible,” he added.