The 13 men and three minors had been charged with killing Ruhollah Ajamian, a member of the Basij, a paramilitary volunteer branch of Iran’s elite Revolutionary Guard, according to the report from IRNA, Iran’s state news agency.

The five sentenced to death on Monday were charged by Iran’s Revolutionary Court, along with eight others.

Three boys were charged by Iran’s Criminal Court, according to the report.

Judiciary spokesman Masoud Setayeshi, who is cited in the report, provided no evidence to support any of the accusations.

IRNA did not disclose the identities of the 16. It said their sentences can be appealed, the longest being 25 years.

The alleged killing took place in Karaj, near Tehran, on November 12 when a group of men chased and attacked Ajamian with knives and stones, the report said. 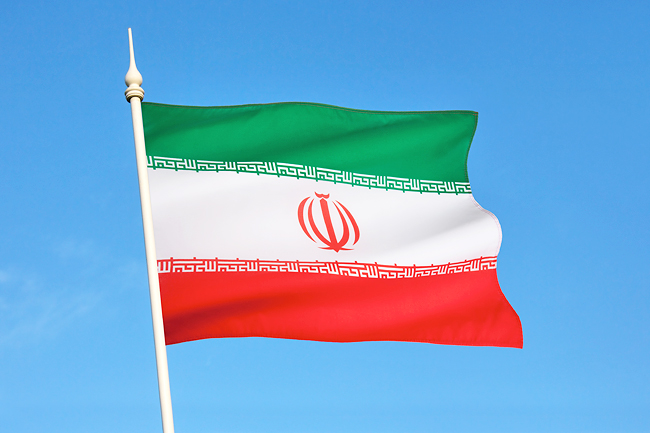