LONDON (AFP) – Instagram is now the most popular news source among United Kingdom (UK) teenagers, followed by TikTok and YouTube, according to a report published by media watchdog Ofcom yesterday.

Nearly three in 10 teenagers used Instagram as their news source in 2022, with TikTok and YouTube both on 28 per cent.

Only a quarter of teens receive their news from BBC One and BBC Two, traditionally the most popular sources among teens, down from 45 per cent five years ago, according to online polling.

BBC One is still the most-used news source among all online adults but those numbers have also fallen by six per cent. 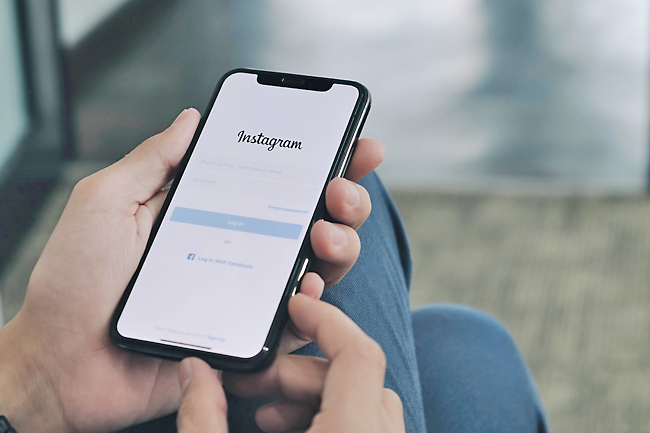 TikTok has seen the biggest rise in news users, with an estimated 3.9 million UK adults now turning to the app – around the same number that use the Sky News website and app.

Half of TikTok’s news users are aged between 16 to 24.

Despite the falling numbers, television news remains the most trusted news source for 71 per cent of UK adults, with news on social media only trusted by 35 per cent.

“This is being driven by the substantial decrease of print newspaper reach in recent years, with the trend seen pre-pandemic appearing to accelerate, likely exacerbated by the pandemic,” said Ofcom.

The proportion of teenagers using Facebook for news has also decreased to 22 per cent from 34 per cent in 2018.