The Information Department at the Prime Minister’s Office (PMO) has lined up a host of activities as it marks its 70th anniversary this year. 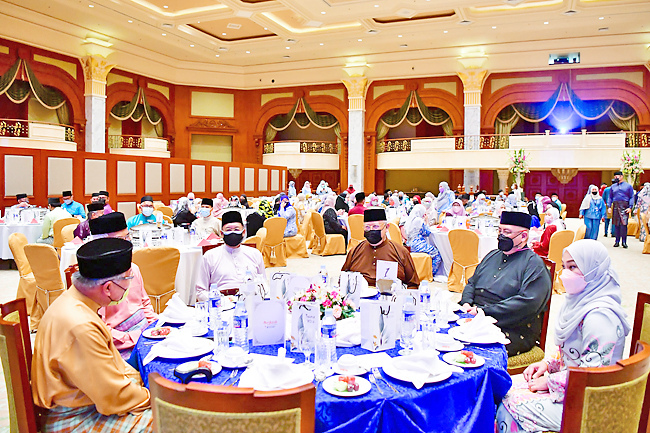 Earlier in the day, a Doa Kesyukuran was held at the Banquet Hall of the PMO, with Dato Seri Setia Haji Awang Abdul Mokti and Dato Seri Paduka Awang Haji Matsatejo attending as guests of honour.

A video presentation depicting the department’s progress over seven decades was shown, highlighting the services and developments notched since its establishment on April 1, 1952.