ISTANBUL (AFP) – Inflation in Turkey in June soared to an annual rate of 78.6 per cent – the highest in 24 years, according to official data released yesterday – as President Recep Tayyip Erdogan’s unconventional economic policies continued to take their toll.

But unofficial estimates published by Turkish economists showed prices rising at more than double that figure.

The inflation rate reported by Turkey’s state statistics agency was the highest since January 1998. 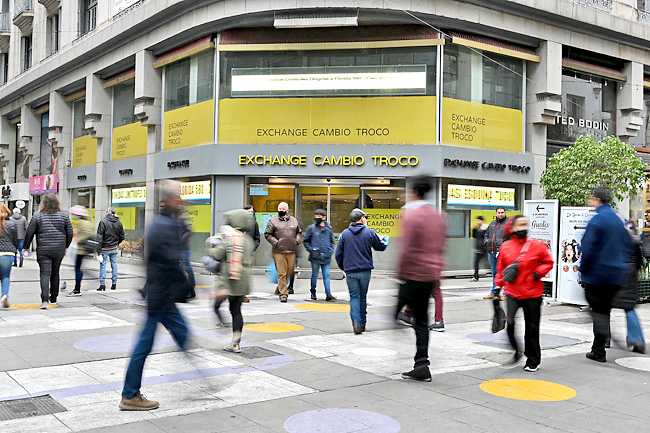 “I promise to you and to the president, we will see a drop in inflation starting in December,” he was quoted as saying by Turkish media.

According to the official data, the surge in inflation in June was driven by a jump of 123.4 per cent in the cost of transportation and a 94-per cent increase in non-alcoholic drinks.

Turkey’s crisis started when Erdogan forced the central bank to go through with a series of interest rate cuts last year that he said were part of his “new economic model”.

The policy rate went down despite rising consumer prices.

But the Turkish leader rejects conventional economics and affirms that high interest rates cause prices to rise.