JAKARTA, INDONESIA (AP) – An Indonesian military jet crashed on a nighttime training mission on the main island of Java, killing its pilot.

The South Korean-made T-50i Golden Eagle was conducting tactical intercept training when it went down into bushes late on Monday in Central Java province’s Blora district about an hour after taking off from Iswahyudi Air Base in the neighbouring province of East Java, military spokesperson First Marshal Indan Gilang said.

The last contact between the jet and air base was at 7.25pm. 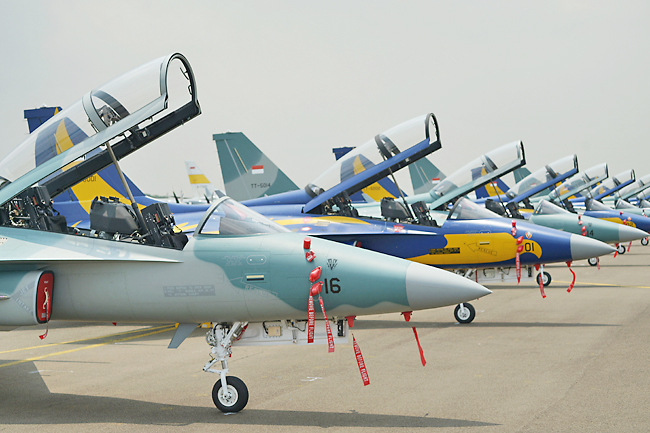