JAKARTA (AFP) – Seven Indonesian families whose relatives died or were injured in one of the worst stadium disasters in football history are suing officials they consider responsible, their lawyer said on Friday.

The stampede in the Javan city of Malang in October left 135 people dead, including more than 40 children.

It has been primarily blamed on an excessive use of tear gas by police, according to a preliminary investigation.

Indonesian President Joko Widodo is also listed as a co-defendant.

Lawyer representing the families Imam Hidayat said they were demanding accountability and compensation.

“We have to consider the livelihood of the families of those who died or were heavily injured,” Hidayat told AFP. 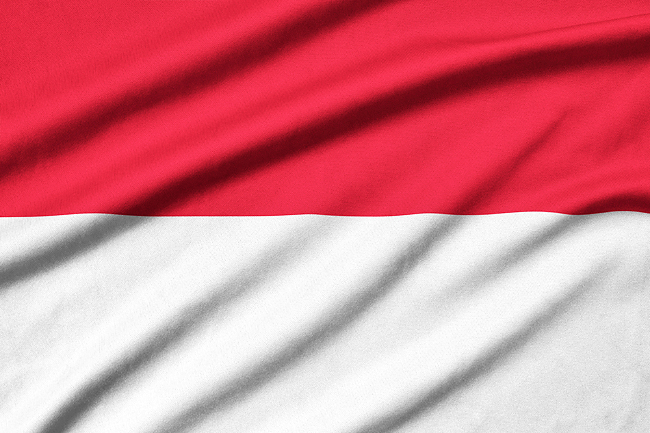 “They, in our view, need compensation, although lives cannot be exchanged with money.”

The families are seeking around IDR62 billion (USD3.9 million) in damages, he said.

The suit was filed to a court in Malang on Wednesday, Hidayat added.

A court spokesman confirmed to AFP it had been received. The plaintiffs are also asking the government to cancel a plan to demolish the Kanjuruhan stadium, arguing it should be made a museum as a reminder of the tragedy.

Widodo has pledged to rebuild the structure according to FIFA standards.

The stampede took place after police fired tear gas into packed stands when supporters invaded the pitch at the end of a league match between Arema FC and Persebaya Surabaya.

The government suspended competitive football games after the incident but league matches resumed early this month without fans in the stands.

Hidayat, part of an advocacy team for those affected by the tragedy, has also sent a letter to Widodo demanding the creation of an investigative team independent from police to ensure a transparent and objective probe.

After a police-led investigation, six people including three police officers were charged with negligence causing death.

But on Wednesday police released one suspect – a former director of PT Liga Indonesia Baru – after he was detained for the maximum period without charge.

Local media quoted a police official as saying he remained a suspect however.

A task force investigating the stampede earlier called on the football association chief and all its executive committee members to resign, but they remain in their positions, as do senior police.