Indonesia will not increase subsidised fuel prices in Q3

CNA – Indonesia will not increase subsidised fuel prices this quarter, a senior minister said yesterday, according to CNBC Indonesia, hosing down expectations the government may announce a price hike next week.

“Please wait (for the decision) from the meeting with the president,” he said, adding the government is still formulating a digital scheme to limit distribution of subsidised fuel.

As such, fuel prices hikes would not be introduced in the third quarter of this year, he said.

Previously, another senior minister said President Joko Widodo may announce a fuel price hike next week to reduce spending on energy subsidies, which, at IDR502 trillion (USD33.84 billion) this year, the president has described as “too large”.

Indonesians currently pay IDR7,650 (USD0.51) per litre for subsidised gasoline, which authorities say is about 40 per cent below estimated market price.

Subsidised diesel is sold at IDR5,150 (USD0.35) per litre, less than a third of the market price. 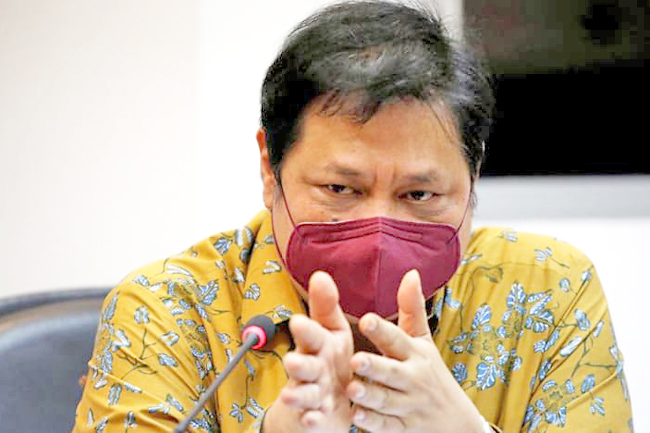