JAKARTA (AFP) – Indonesia resumed football league matches behind closed doors on Monday, two months after it was rocked by one of the world’s worst stadium disasters.

The government suspended competitive football matches following a deadly stampede in the city of Malang that killed 135 people, including more than 40 children.

“The football league (season) will be finished. The scheduled (matches) that were determined previously will be completed,” the country’s chief security minister Mahfud MD told reporters before the games began.

He added that matches would be held without fans in the stands.

The government’s decision was made “to support the future of the national football”, Mahfud said.

In a statement on Monday, Indonesia’s football association chief Mochammad Iriawan thanked the government for allowing the resumption of the football league, adding that authorities had worked to ensure it was “safe” to stage matches. 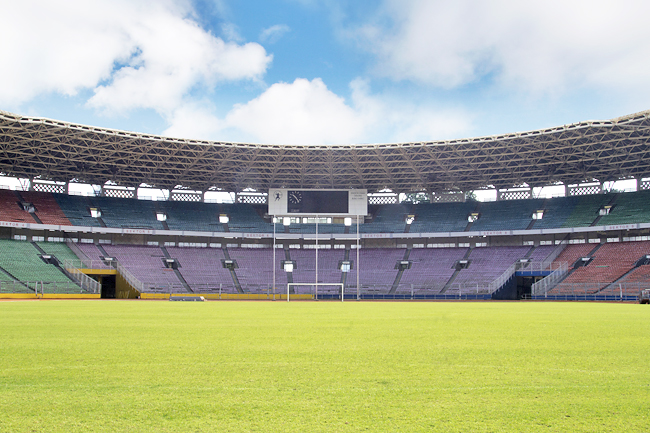 Four matches of Indonesia’s top flight Liga 1 were completed on Monday after the government’s announcement.

After supporters invaded the pitch at the end of a league match between local team Arema FC and rivals Persebaya Surabaya on October 1, police fired tear gas into packed stands, sparking a stampede at the Kanjuruhan stadium in Malang, East Java.

In the wake of the tragedy, President Joko Widodo suspended the league, ordered an investigation into what happened and pledged to demolish and rebuild the stadium according to FIFA standards.

Three police officers are among six people who have been charged over the tragedy.

Meanwhile, an investigating task force has called on Iriawan and all of the association’s executive committee members to resign.

Sports and Youth Minister Zainudin Amali said the matches will be held “with strict guidance” from the police and the country’s football association.

He emphasised that Indonesia’s national team “needed” the competition to prepare for the AFF Championship, while the country is also set to host FIFA U-20 World Cup next year.

The youth tournament is scheduled to take place in May-June 2023, in multiple cities across the archipelago nation.