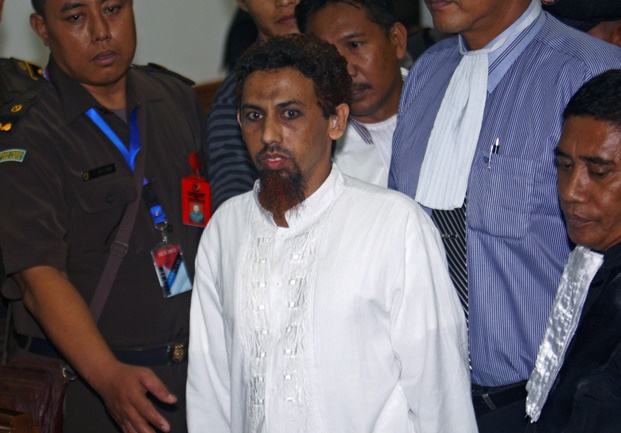 JAKARTA (AP) – A bombmaker in the 2002 Bali attacks that killed 202 people was released from an Indonesian prison on parole on Wednesday after serving half his 20-year sentence, despite the opposition of Australia’s prime minister, who described him as “abhorrent”.

Umar Patek was a leading member of the Al-Qaeda-linked network Jemaah Islamiyah, which is blamed for the bombings at two clubs.

Indonesian authorities have said Patek was successfully reformed in prison and they will use him to influence other militants to turn away from terrorism.