JAKARTA (AP) – A bombmaker in the 2002 Bali attacks that killed 202 people was released from an Indonesian prison on parole yesterday after serving half his 20-year sentence, despite the opposition of Australia’s prime minister, who described him as “abhorrent.”

Umar Patek (AP, pic below) was a leading member of the Al-Qaeda-linked network Jemaah Islamiyah, which is blamed for the bombings at two clubs.

Indonesian authorities have said Patek was successfully reformed in prison and they will use him to influence other militants to turn away from terrorism.

Patek 55, whose real name is Hisyam bin Alizein, received a total of 33 months of sentence reductions, which are often given to prisoners on major holidays, said a spokesperson for the Corrections Department at the Justice Ministry.

Most recently, he was granted a five-month reduction on August 17, Indonesia’s Independence Day.

That meant he has fulfilled the parole requirement of serving two-thirds of his current sentence, she said.

Patek was found guilty by the West Jakarta District Court of helping build a car bomb that was detonated by another person outside the Sari Club in Kuta, moments after a smaller bomb in a backpack was detonated by a suicide bomber inside the nearby club.

The attacks killed 202 people – mostly foreign tourists – including 88 Australians, leaving a deep scar in that country. 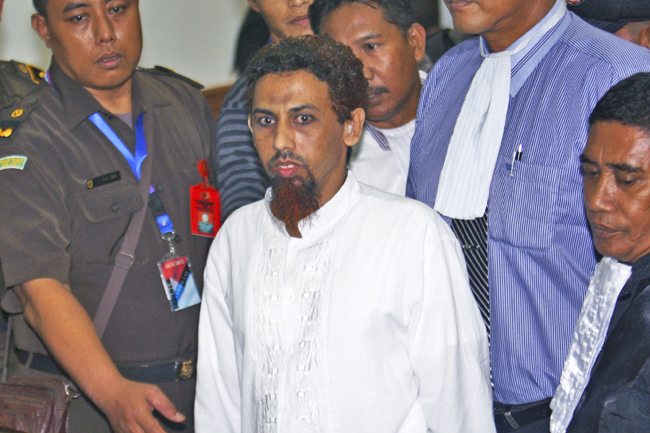