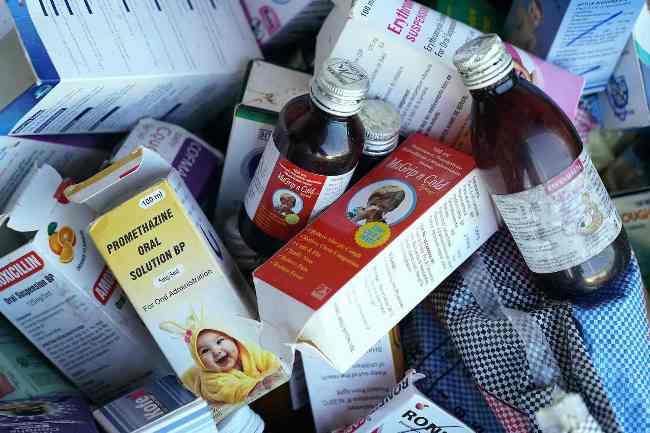 JAKARTA (AFP) – A dozen Indonesian families whose relatives died or were injured after consuming tainted cough syrups have sued the government and companies accused of supplying the products, according to a lawsuit.

The Southeast Asian country has seen a spike in cases of acute kidney injury since August, with the deaths of at least 199 people, mostly children, prompting a probe and ban on some liquid medicine sales.