The 3,800 metric tonnes of steel products worth USD4 million were produced by PT Gunung Raja Paksi (GGRP), a member of Gunung Steel Group, one of Indonesia’s largest private steel companies with a production capacity of 2.2 million tonnes per year.

Hasan said that the exported steel would be used to establish a hospital in New Zealand.

“I really appreciate the GGRP for its hard work to improve Indonesia’s steel production, even amid the pandemic. We have to be grateful that we can still push our exports,” Hasan said in a written statement after the inauguration.

He said that steel was one of the commodities with the largest export values in Indonesia. 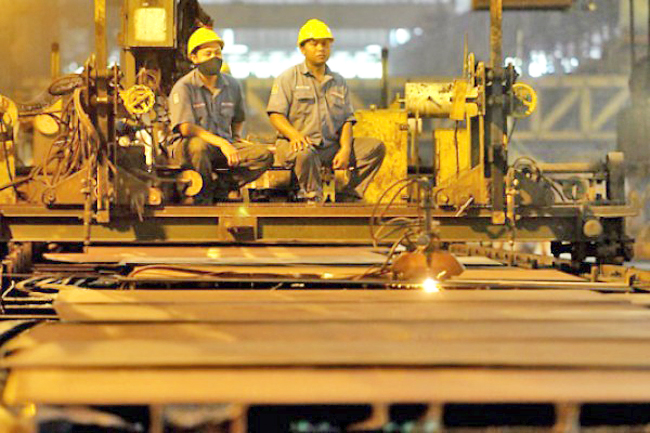