The minister said the Indo-Pacific Framework suggested by the United States (US) was launched on May 23 when US President Joe Biden visited Japan. With the Sultanate becoming one of the partners, it is hoped that it is an initiative by the government to assist in seeking opportunities in developing local businesses.

Dato Seri Setia Dr Awang Haji Mohd Amin Liew said the Indo-Pacific Framework is among initiatives and collaborations among the 13 countries in addressing issues including digitalisation, supply chains and resilience.

At the moment, early negotiations have been carried out. However, in a few months to come, several partner countries will conduct more detailed discussions, especially in setting up mutual cooperations. 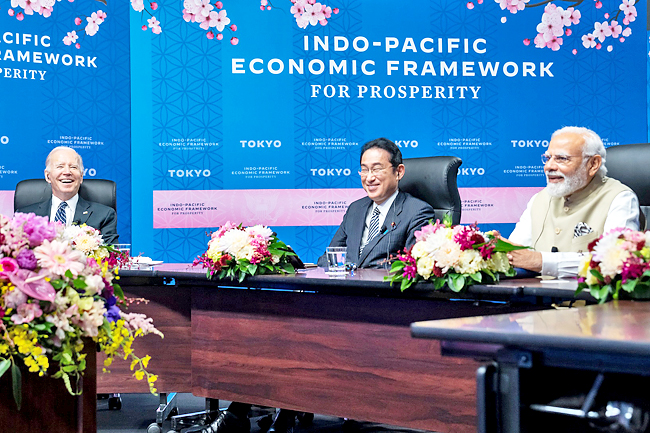