KATHMANDU (AFP) – An Indian climber banned from Everest after faking a summit of the world’s highest mountain has successfully scaled the peak for real, telling AFP he returned to “prove” himself.

Narender Singh Yadav claimed to have reached the top of the 8,849-metre mountain in May 2016.

But photos of the 26-year-old at the summit were later shown to have been digitally altered, prompting the Nepal government to revoke recognition of his feat. Yadav and two other climbers were issued a six-year ban backdated to 2016, and this was the first year he was able to return to the mountain.

“Everest is a dream for all of us but Everest is life for me,” Yadav told AFP on Friday.

“There were a lot of allegations on me… that’s why I (had to) prove myself and climb Everest.”

Yadav maintains he reached the summit but that the expedition leader doctored his photos and posted them on social media after he was nominated for India’s prestigious Tenzing Norgay Adventure Award in 2020.

The award was subsequently withheld, an experience Yadav said was “very painful for me and my family”.

His ban ended on May 20. Seven days later, he was on the summit – this time with an ample cache of photos and videos to prove his feat. 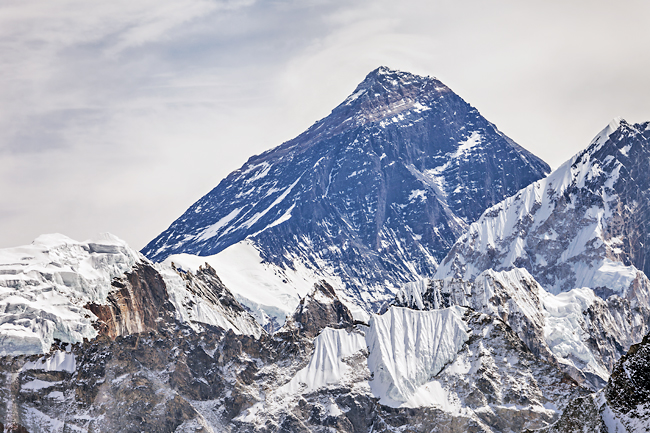