THE STATESMAN – “India is capable to become a 100 percent organic farming nation by 2040. With political will and collective action, it would indeed be possible to transform India into an organic country,” said former Chief Minister of Sikkim Pawan Chamling.

Under the theme ‘Profitability for Humanity,’ during the inaugural session, Chamling reiterated Sikkim and its journey as the first organic state of India and also thanked Prime Minister Narendra Modi, for pushing the organic agenda on a national level and making it a national programme.

“On January 18, 2016, Sikkim became the first 100-per-cent organic state in the world; duly acknowledged by Prime Minister Narendra Modi. The first step we took was to pass a resolution on February 24, 2003, at the Sikkim Legislative Assembly to make Sikkim a fully organic state.

“Since agriculture is a state subject, we passed the historic resolution at the State Assembly. 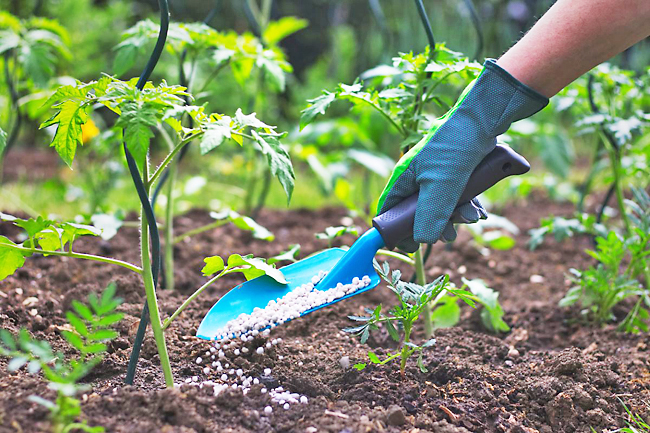 After 12 years of hard work and perseverance, we successfully transformed Sikkim into a fully organic state on December 31, 2015,” said Chamling.

“What we consume has a direct impact on our minds. Our emotional diet is what we watch, read and listen to.

“Now with 24×7 television, social media, and digital platforms, even children are consuming content at every click and nobody is checking,” she said.