THE WASHINGTON POST – This was the year our dreams grew teeth. The best science fiction and fantasy books of 2022 managed to combine mournfulness and rage. In them, we’re seeing the first indication of how the pandemic and our recent political turmoil might change our stories, in the form of work that’s sharper, funnier and weirder.

Kuang starts with a neat concept: Linguist nerds gain magical abilities from the work of translation, exploiting the subtle differences between words in two languages to transform the world.

This could have been a simple, cosy story of student life, bonding and romance, with a dark undercurrent, but Kuang goes further, brilliantly transforming it into a savage critique of imperialism – and an honest examination of what it takes to topple an empire.

How High We Go in the Dark – Sequoia Nagamatsu

At first, How High We Go – a novel in interconnected stories about the devastation from a strange disease that comes from ancient corpses unfrozen in Antarctica – seems like a simple plague tale.

But Nagamatsu’s ambitions reach higher and deeper, taking the story in some truly weird directions. Each of its narratives explores human grief in new ways, and each captures something about how technology and corporate interests can distort it. But throughout, human connection provides a saving grace. 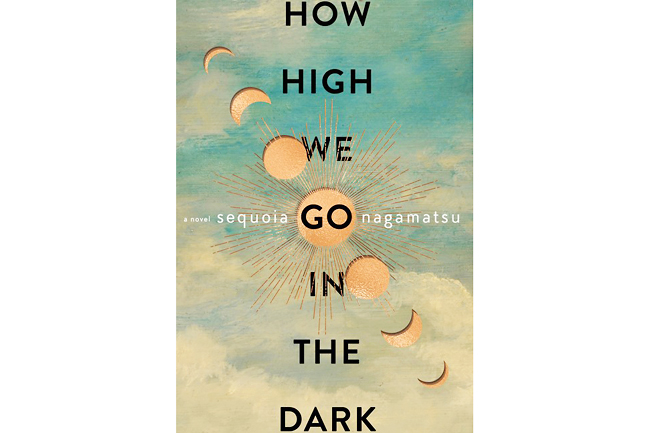 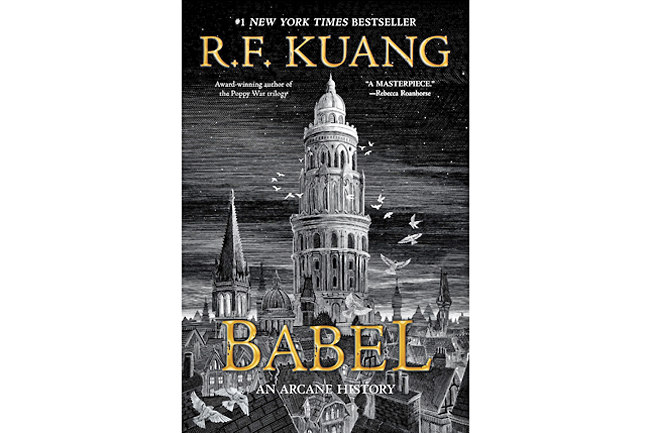 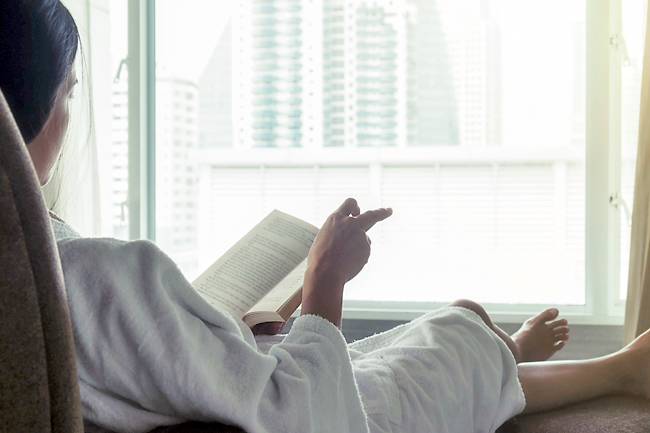 A Prayer for the Crown-Shy – Becky Chambers

Chambers’ Monk and Robot books are deceptively simple: A tea-making monk and a quizzical robot journey together in a world where humans have abandoned most forms of greed and exploitation. The second book, A Prayer for the Crown-Shy, sees the pair visiting human settlements, which puts them in more social situations.

This lets Chambers delve far deeper into themes around our relationships with the people and the things in our lives – and what, exactly, a kinder society looks like.

The World We Make – NK Jemisin

In this conclusion to Jemisin’s Great Cities duology, a group of living avatars who personify New York do battle against an ancient eldritch monstrosity that represents gentrification and white nationalism, with the fate of cities everywhere at stake.

Jemisin’s characters are more complex the second time around, and their quirks and struggles make for a potent love letter to the environments they embody.

The City Inside – Samit Basu

Basu’s evocative and thrilling novel explores with warmth and snark a future Delhi. Joey and her new employee, Rudra, work for an up-and-coming influencer (“Flowstar”) in a next-wave social media world, but politics keeps intruding on their finely crafted entertainment.

The ultrarich have designs to reduce the rest of humanity to glorified cattle, climate change is worsening, and it’s getting harder and harder to sell a glamorous mirage to the masses. The City Inside feels like a lost season of Black Mirror.

In this irresistible fantasy, some old maps contain intentional errors that can become real places – if you have a copy.

Shepherd builds a high-stakes thriller around the battle for possession of the last remaining map that leads to a host of buried secrets. But even as the plot keeps us turning pages, Shepherd makes us wonder how many of our common spaces exist only because we believe they exist, and to what degree maps shape the real world, rather than the other way around.

The Story of the Hundred Promises – Neil Cochrane

Many of the year’s best books were about the power and longevity of stories. The Story of the Hundred Promises shows how competing narratives can burnish or tarnish someone’s reputation and even their soul.

A sailor named Darragh searches for the mysterious wizard who reshaped his body and discovers two sets of stories about this enchanter: a hagiography and a hatchet job. Cochrane’s world packs as much kindness as Chambers’, but selfishness always lurks in the dark corners.

What could have been a clear-cut apocalyptic thrill ride becomes something much more thoughtful in the hands of Lemberg, who weaves together a gentle romance and an examination of what holds people together.

Lemberg’s characters – an unlikely couple facing the death of their city – wield both social and magical power, and the difference between the two adds spice to a beautiful story about saving what you can.

The Women Could Fly – Megan Giddings

In what is hands down the year’s best fantasy novel, women are constantly suspected of being witches – and this provides just as rich a parable of organised misogyny as you’d expect.

But The Women Could Fly feels too lived in, too nuanced and undeniable to merely ring out a warning klaxon.

Giddings perfectly captures the experience of a young woman staring down a quarter-life crisis and figuring out who she wants to be.