In Austria, even the dead get EUR500 ‘climate bonus’

VIENNA (AFP) – In Austria, even the dead are getting help from the state to confront surging prices as Europe confronts an energy crisis following Russia’s invasion of Ukraine.

Since the beginning of the month Austria has been paying out EUR500 (USD500) to each adult who has been resident in the country for six months in 2022 to help deal with inflation.

That means even those who have died but still are in the database of taxpayers are receiving the payments, and “it isn’t legally possible to recover them”, Environment Ministry spokeswoman Martina Stemmer told AFP.

The relatives of some recently deceased Austrians have taken to the press to express their surprise they get to keep the money, and is adding fuel to the fire of controversy over the payments.

The klimabonus or climate bonus was originally introduced to distribute to consumers some of the funds raised from a carbon tax on polluters, but the amount was increased to help compensate for the surge in inflation driven by a spike in energy costs following the Russian invasion of Ukraine.

The liberal opposition party Neos on Wednesday called for a reform of the mechanism, denouncing “a waste of taxpayer money which is ending up not only in the pockets of high earners but the dead as well”. 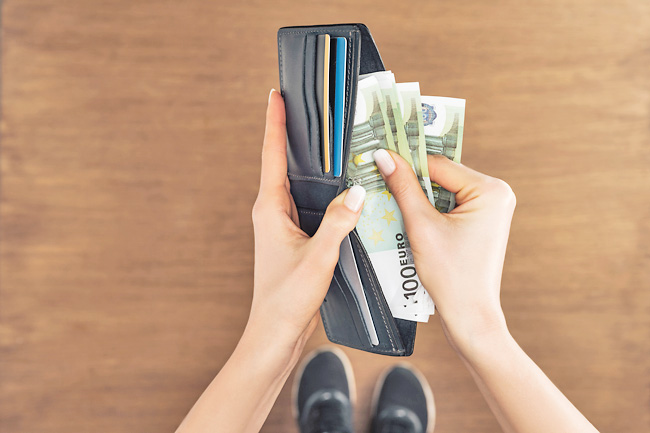