CAIRO (XINHUA) – The International Monetary Fund (IMF) said its executive board had approved a loan to Egypt of about USD3 billion over 46 months.

The decision enables an immediate disbursement of about 347 million dollars to Egypt, “which will help meet the balance of payments need and provide support to the budget”, the IMF said in a statement, adding the loan package is expected to encourage Egypt’s international and regional partners to provide an extra USD14 billion to finance the most populous Arab country.

According to the IMF, the financial support was granted in exchange for an economic reform programme from the Egyptian government, which it hopes can pave the way for “sustainable, inclusive and private-sector-led growth”.

The IMF’s loan comes at a time when Egypt is suffering high inflation and foreign currency shortage after the Russia-Ukraine situation prompted capital flight from emerging markets. 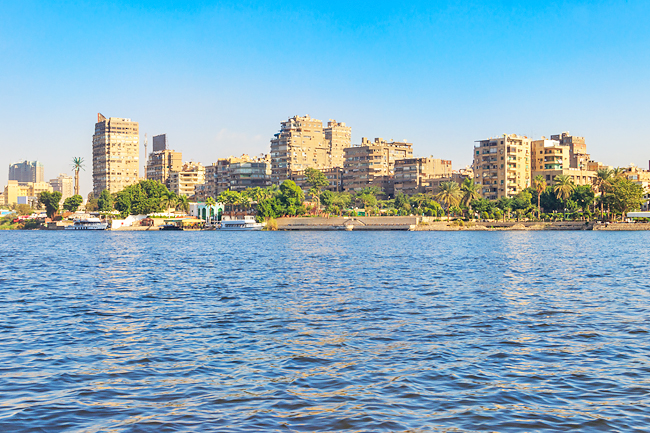 Egypt’s annual urban consumer inflation rate rose from 16.2 per cent in October to 18.7 per cent in November, marking the highest increase since December 2017 when it reached 21.9 per cent, according to official data.

“The international business community has been waiting for this certificate of confidence, as the IMF will be evaluating and reviewing Egypt’s economic and structural reform programme biannually for the coming four years,” an Egyptian economic professor and head of the parliamentary planning and budget committee Fakhri al-Fiqi told Xinhua.

Al-Fiqi explained that the IMF support package, along with the anticipated additional USD14 billion from other partners, will make up for the hot money withdrawal and the foreign currency shortage and eventually contain inflation.

“The inflation is expected to gradually slow down over the coming four years to four to five per cent as it used to be, in which case it will be affordable to average Egyptian citizens,” the expert told Xinhua.

Egypt carried out a three-year economic reform programme that started in late 2016 with the support of a USD12-billion loan from the IMF.