The COP15 talks organisers are preparing for multiple protests, with security measures including a three-metre high fence around the venue in Montreal, Canada.

But a coalition of Britain’s leading conservation charities has chosen a more creative approach to highlight its call for urgent targets to end biodiversity loss.

Spearheaded by the Royal Society for the Protection of Birds (RSPB), they have joined forces with Waff and 80 young British dancers to create a video of one of his trademark “murmuration” dances that mimics the motion of a flock of birds.

Paris-based Waff says the latest in his dance series, which draws its name from the collective noun for a flock of starlings, is about “recovery and hope”.

“I hope that the dance inspires everyone to appreciate the power and beauty of cooperation as well as the urgency of the conversation that needs to take place, in order to save and protect the nature that we all rely on,” he told AFP. 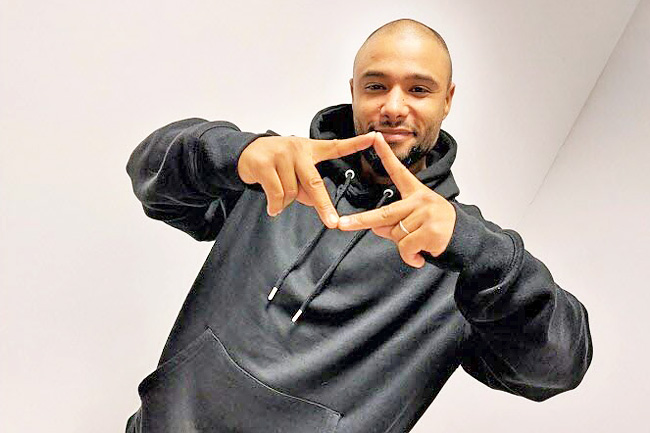 It is hoped a new global biodiversity framework will be agreed at the Montreal talks, which run from December 7 to 19.

The UN has said world leaders will not attend the gathering but the RSPB is asking British Prime Minister Rishi Sunak to be present.

The conservation charity wants Sunak to push for a global deal that gives biodiversity its “Paris moment” like the agreement reached at the 2015 climate conference in the French capital.

Naturalist and BBC nature series presenter Chris Packham told AFP it was a “once in a decade opportunity” for world leaders to set targets that ensure “biodiversity is restored for generations to come”.

He said the dance was a vital means of communicating the need to reverse biodiversity loss to everyone – not just those already signed up to the message.

“The RSPB has an audience. I have an audience. But it’s not big enough. We need to spread it by using other aspects of our culture,” Packham said.

“The idea that it is mimicking a murmuration – which is a flock of birds working in synchronicity together to achieve a purpose – sends the kind of message that we all need to be working with that synchronicity.”

Waff’s hand ballets have been variously described as mesmerising, hypnotic and beautifully expressive.

His previous video to round off the 2020 Tokyo Paralympics – held in 2021 due to the pandemic – and hand over to the 2024 games in Paris featuring amateur and professional wheelchair-using performers.