CNA – A new joint venture formed by Japan’s Sony Group Corp and Honda Motor plans to introduce a premium electric vehicle (EV) later this decade, and the automaker’s United States (US) dealers are anxious to be part of the sales process.

Sony Honda Mobility said on Thursday it was aiming to deliver the first of the unnamed EV by 2026, starting in the US, and will sell them online. The success of Tesla at selling EVs without franchised dealers is putting pressure on all established automakers to overhaul their retail networks.

That leaves dealers across most brands concerned about their place in the changing world and whether profits will be squeezed.

The online aspect of the Sony Honda plan, as well as the lack of details around how the vehicle will be sold and serviced, has raised questions with the Honda and Acura brand dealers.

Many nonetheless expect Honda to work through the existing retail network.

“These issues are certainly a concern,” said General Manager and Vice President of Paragon Honda and Paragon Acura in Queens, New York Brian Benstock, who also is on the Acura national dealer advisory board and has spoken with Honda officials about the new vehicle.

“The best path forward is with the dealers. We have a role (automakers) can’t replicate. There’s no way that Honda wants to hurt their existing dealer body.”

Some dealers questioned why Honda would even consider trying to work outside the current US sales network given its national reach. Honda has about 1,100 Honda dealers and 270 Acura dealers.

A Honda spokesperson referred questions about the joint venture to the new company. Sony Honda spokesperson Mai Nagadome said there are still a lot of details to finalise, but selling through the dealers has not been ruled out and customers would feel uneasy without some kind of after-sales service process.

Sony Honda officials declined to said under what brand the vehicle will be sold. 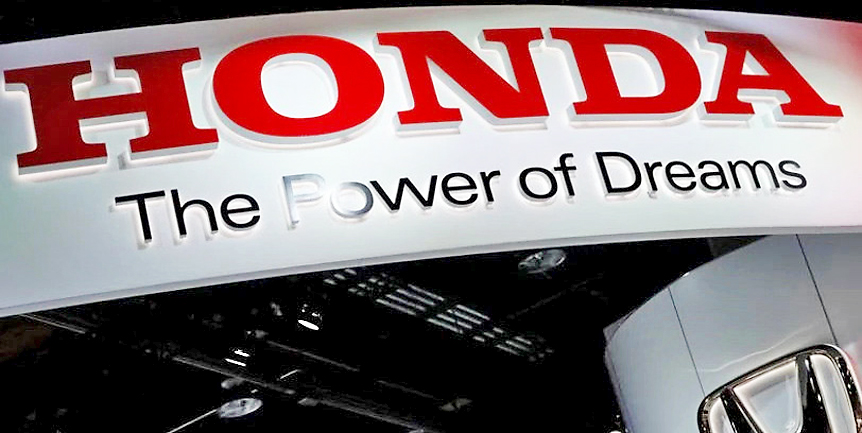