His Majesty sends message of condolences to Japan

In his message to the prime minister, His Majesty and the people of Brunei Darussalam join Japan in mourning the loss of a dedicated and respected leader. 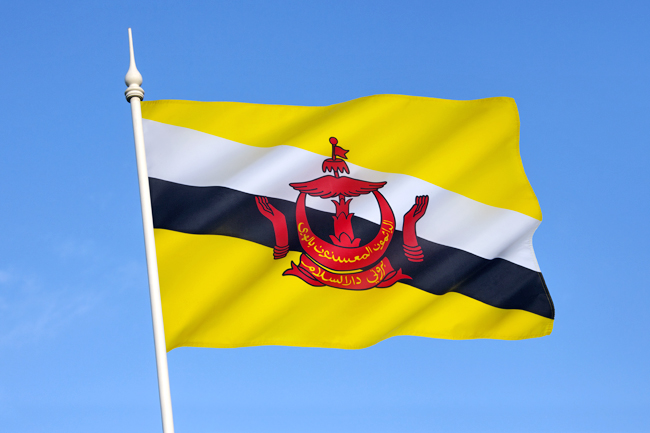 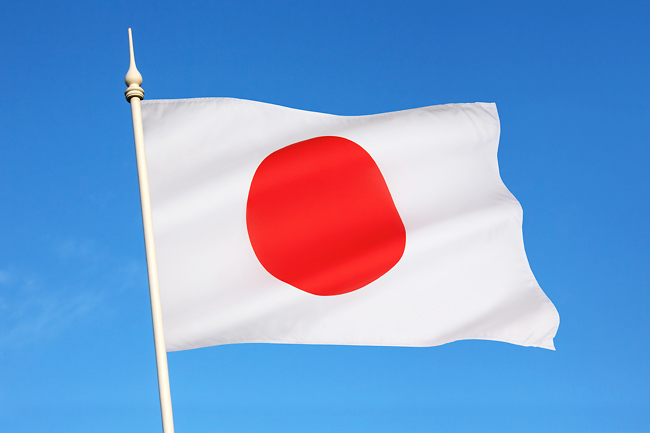