His Majesty leaves for ASEAN Summits

Also present to bid farewell to His Majesty were Yang Amat Mulia Pengiran-Pengiran Cheteria; Special Advisor to His Majesty; the Speaker of the Legislative Council; Members of the Privy Council; Cabinet Ministers; deputy ministers; the Commissioner of Police, Royal Brunei Police Force and Commander of the Royal Brunei Armed Forces. 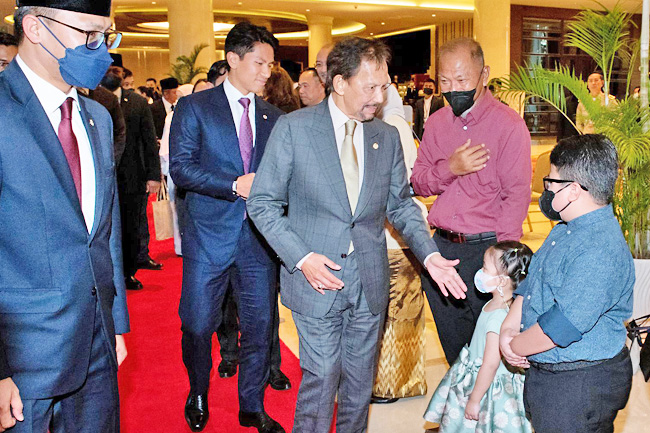 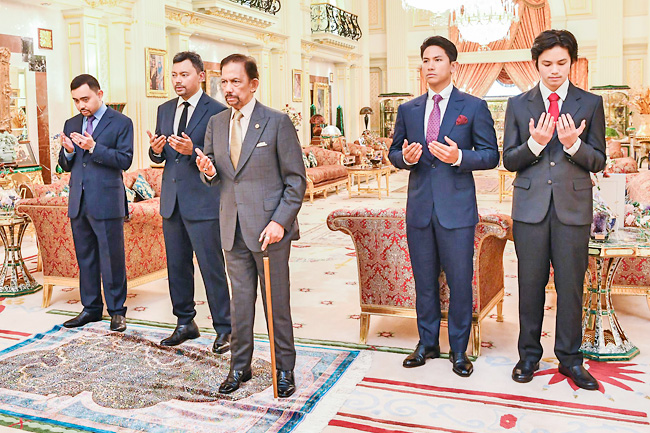 Cambodia, as ASEAN Chair for the year 2022, will host the 40th and 41st ASEAN Summits and Related Summits, where ASEAN leaders and dialogue partners will gather to advance discussions on agendas and priorities under the three ASEAN Community pillars, namely the ASEAN Political-Security Community, ASEAN Economic Community and ASEAN Socio-Cultural Community as well as strengthen ASEAN’s cooperation with its dialogue partners.

Meanwhile, His Majesty’s second state visit to Cambodia reaffirms Brunei Darussalam’s close bilateral relations with Cambodia, and further emphasises the need to continue to expand cooperation for greater benefits of the peoples of both countries, including cooperation in the fields of trade, education, youth, sports and culture. This year, Brunei Darussalam and Cambodia commemorate the 30th anniversary of the establishment of diplomatic relations that were established on June 9, 1992.