His Majesty in Britain for reception, funeral

At the reception, which was also attended by members of royal families; heads of states and guests from across the world, His Majesty expressed his deep sorrow over the passing of Her Majesty Queen Elizabeth II, the mother of His Majesty King Charles III, in which citizens and residents of Brunei Darussalam also mourn the passing of an able and distinguished queen, by virtue of her character.

The close and long-standing relations between His Majesty and the late queen had been established many decades ago, whereby Their Majesties often met to discuss and exchange views on matters of mutual interest.

At the reception, His Majesty attended a joint session with His Majesty King Charles III and Her Majesty Queen Consort Camilla. 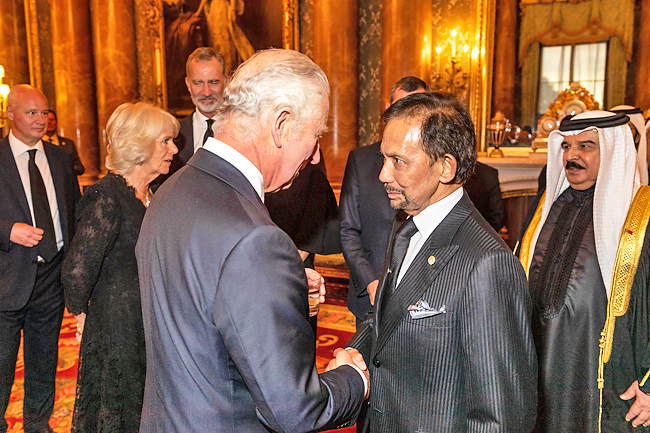 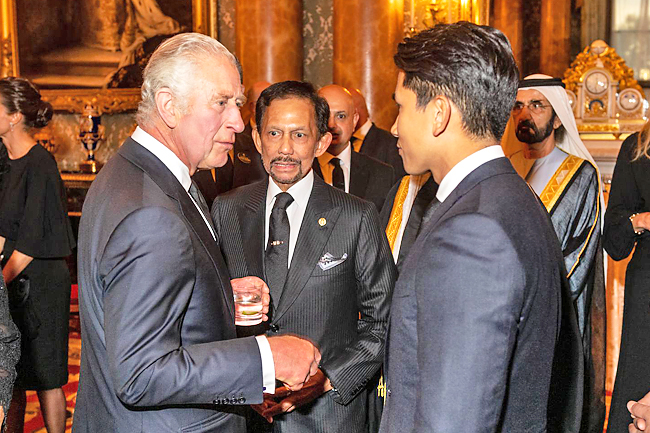