A total of 266 government officials and members of the private sector were awarded state honorary medals for their dedication and loyalty in rendering services to the Sultanate during an investiture ceremony at the Balai Singgahsana Indera Kenchana, Istana Nurul Iman yesterday.

His Majesty also conferred the Most Blessed Order of Setia Negara Brunei Fourth Class (PSB) on 187 recipients from the public and private sectors, while 22 government officers and staff received the Most Eminent Order of Islam Brunei Fifth Class (PUB). 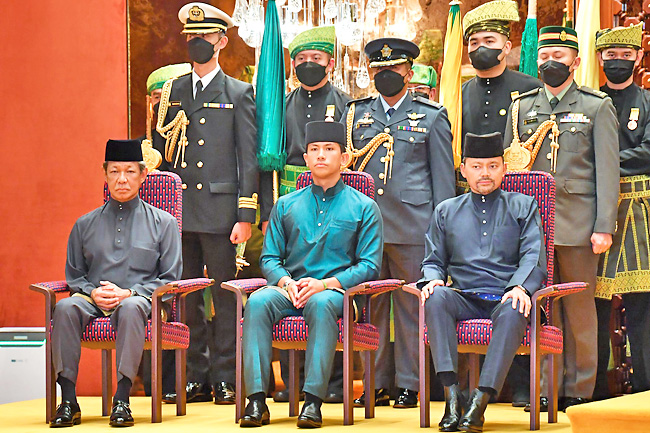 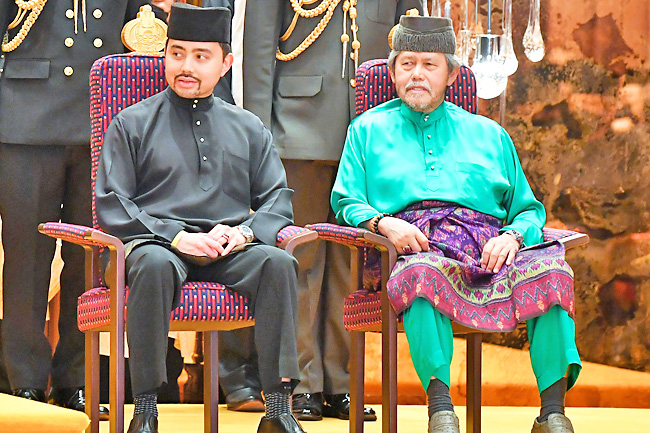 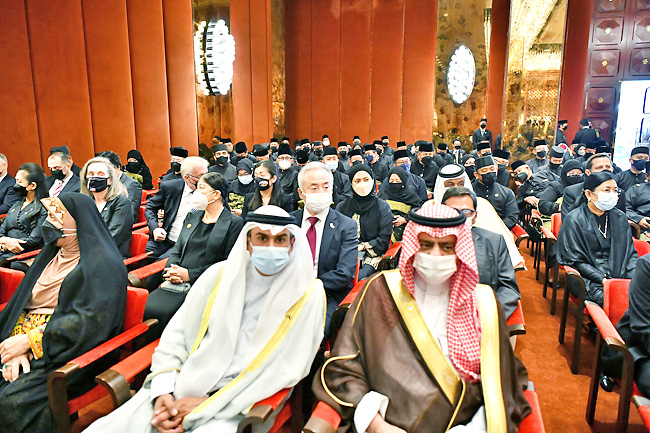 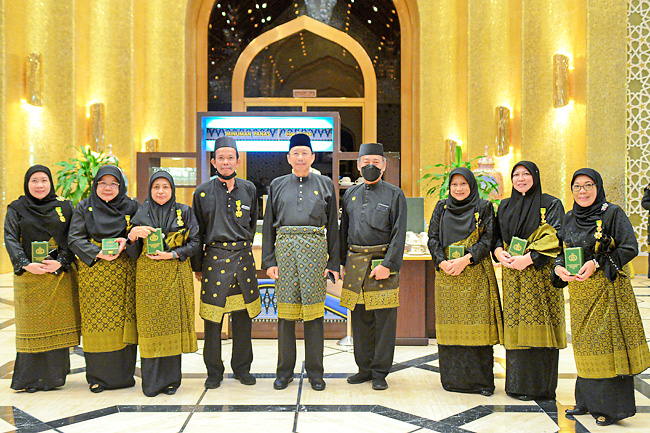 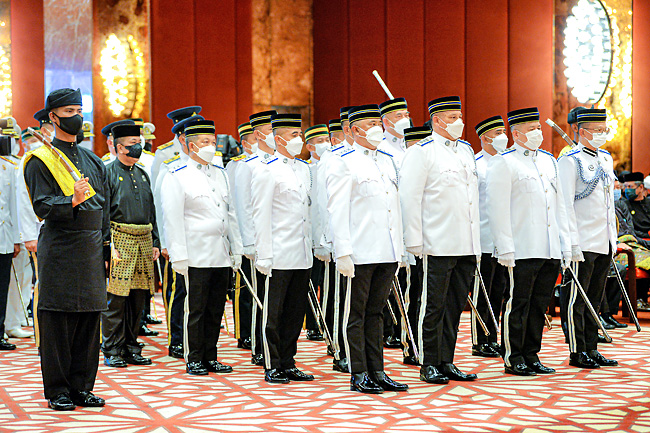 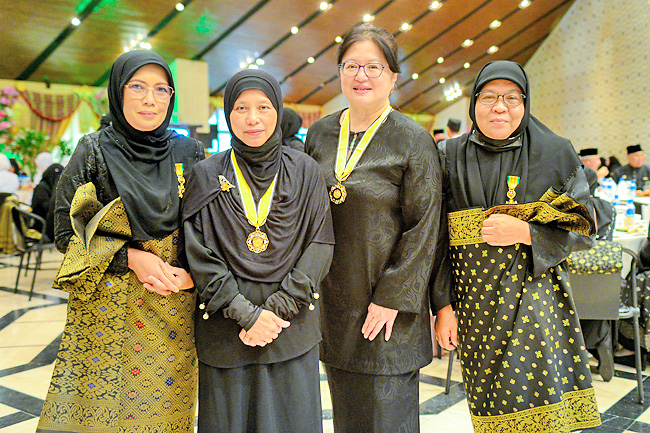