Team Heroes, led by His Royal Highness Prince ‘Abdul Mateen, emerged champions of the polo match, and received the championship trophy from His Majesty. Other members of the team were Basyiir Hardy, Azeez Jaafar, Huzaimi Husin and Abdul Syafiq Abdullah.

The Charity Polo 2022 was organised by the Brunei Polo Team in collaboration with the Royal Brunei Polo and Riding Club and Pusat Ehsan Al-Ameerah Al-Hajjah Maryam.

Among the highlights was the auctioning of a polo match stick autographed by His Majesty, which fetched BND3,500. 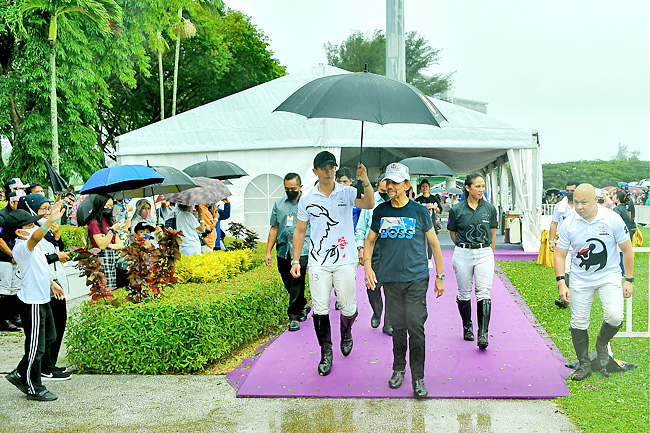 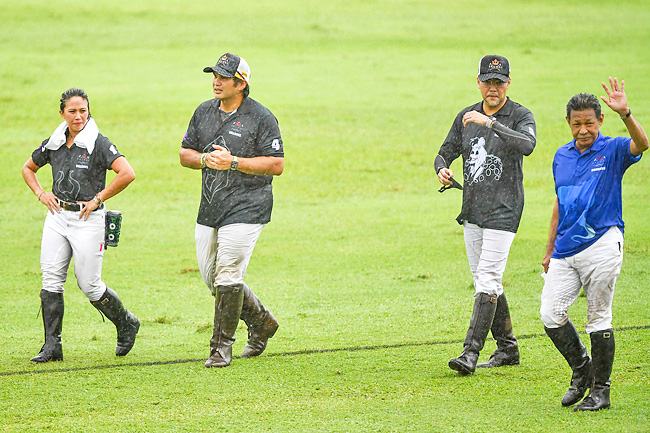 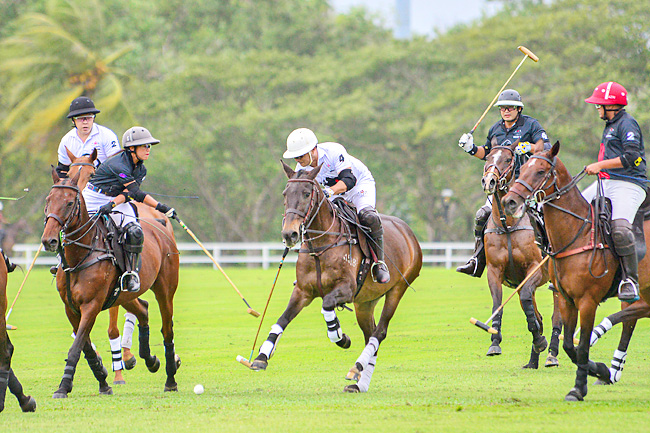