The event began with the recitation of Surah Al-Fatihah, led by the State Mufti, followed by a welcoming speech from the Minister of Religious Affairs, during which he said the competition’s theme, Bertemankan Al-Quran Sepanjang Zaman (Companionship with Al-Quran Throughout the Ages), underscored the importance of the holy book and the benefits from understanding and embracing its teachings.

This was followed by a titah from His Majesty. 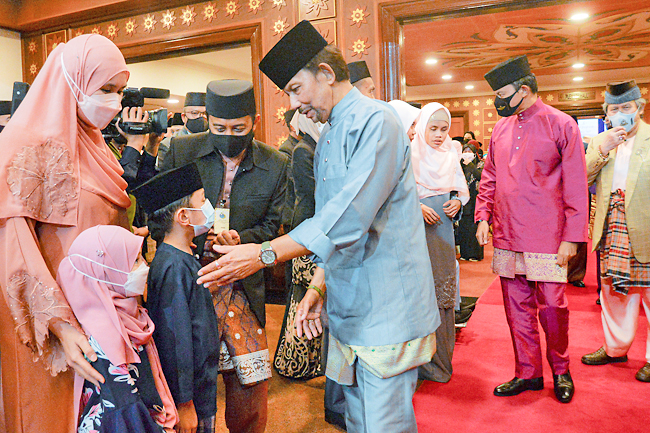 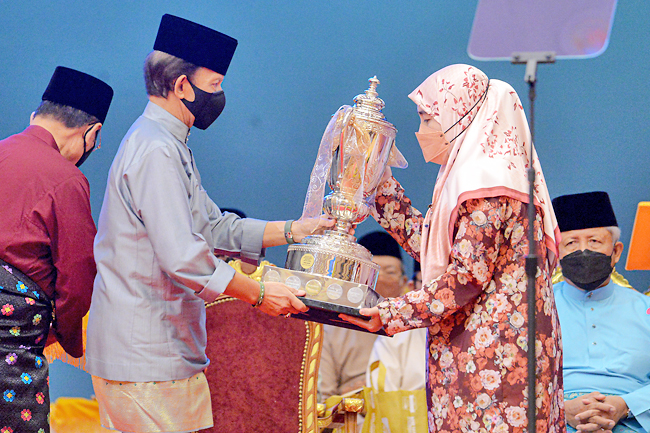 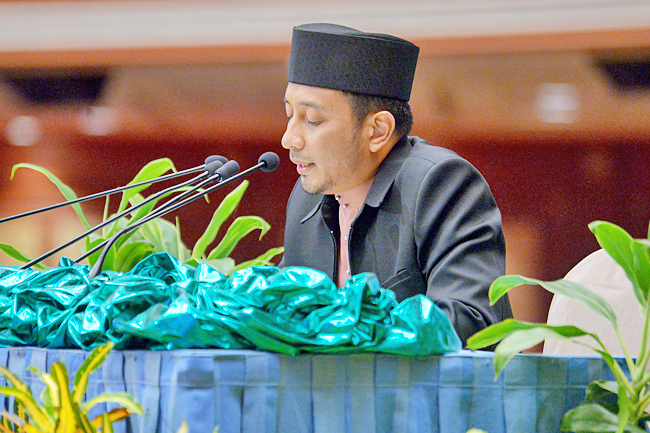 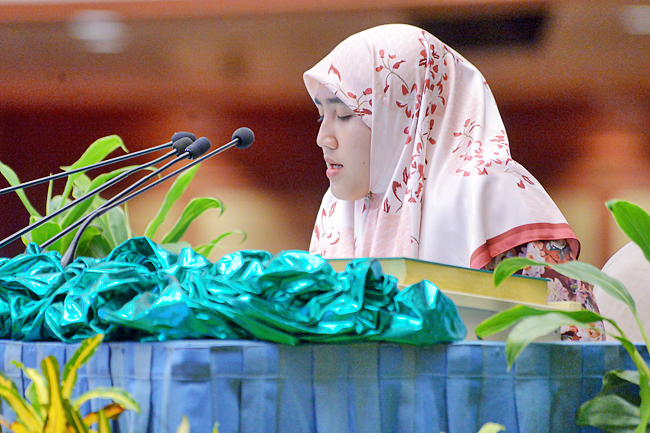 The prizes were presented by His Majesty.

The event featured performances from Hafiz and Hafizah from Indonesia – Muhammad Naja Hudia Afifurrahman Agusfian and Nur Syahwa Syakhila Muhammad Sabhan. One was diagnosed with cerebral palsy and the other visually-impaired.

The night concluded with Doa Selamat, read by the State Mufti.