The High Court recently revised a sentence on technicalities of the law after a Magistrate remitted the case.

The Magistrate’s Court case involved Nur Khalifah bin Haji Hanipah, who was serving a three years’ imprisonment sentence at the time, being ordered in August last year to settle a fine of BND1,500 for consuming drugs.

The default imprisonment sentence was three months’ jail, which had been ordered by the Magistrate’s Court to take effect immediately.

If the default sentence was able to served concurrently, it would demotivate the offender to pay the fine and render it nugatory, said the chief justice. 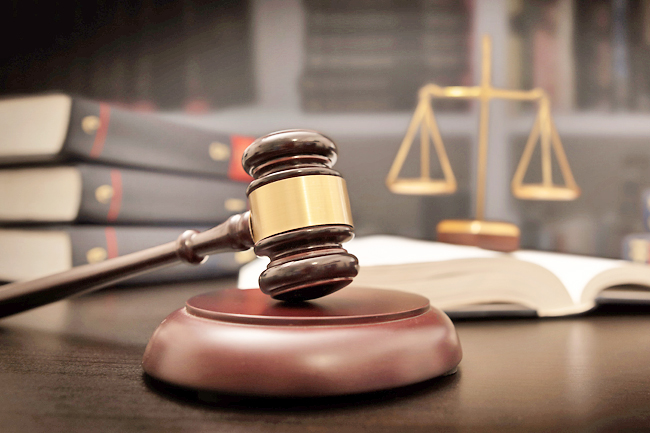