A local woman denied a charge of making a false statement in a video recording that was likely to cause public alarm in the Magistrate’s Court, over the height of COVID-19 cases.

Hajah Faizah binti Haji Abdul Gapar was pressed with the charge under Section 34, Chapter 148 of the Public Order Act, which carries the penalty of a maximum fine of BND3,000 and three years’ imprisonment.

DPP Raihan Nabilah binti Haji Ahmad Ghazali’s case alleges that the video recorded Hajah Faizah claiming the police had found a restaurant to be operating with employees violating quarantine orders, which was not the case.

The Magistrate’s Court adjourned the case for trial dates to be fixed.

Before the case could proceed for trial, Defence Counsel Pengiran Shahyzul Khairuddien bin Pengiran Abdul Rahman sought determination on the question of law, on whether they had to prove that the statement Hajah Faizah made was knowingly or believed to be false or believed it to be not true. 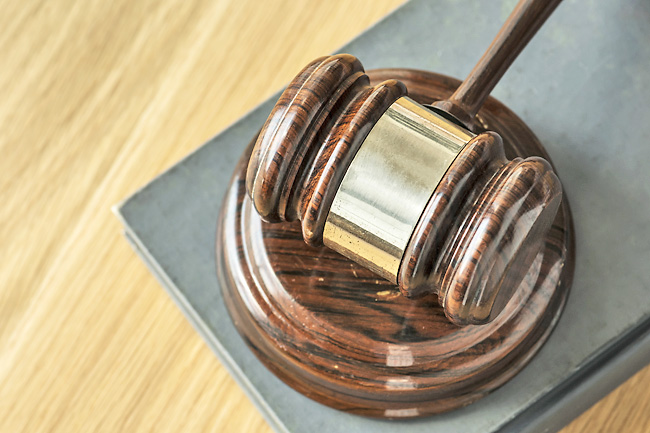 The defence also questioned whether they had to prove that the statement made would likely cause public alarm and lastly whether there was a defence of honest and genuine belief in the truth of the alleged false statement.

The Magistrate’s Court ordered that these questions be determined after hearing evidence of the case.

This was followed by the defence party’s appeal in the High Court before Judicial Commissioner Muhammed Faisal bin Pehin Datu Juragan Laila Diraja Colonel (Rtd) Dato Seri Pahlawan Haji Kefli. The appellant contended that the order made by the Magistrate’s Court is trite law and has an effect in disposing their rights.

The appellant also sought for the High Court to decide and give a final order.

Judicial Commissioner Muhammed Faisal dismissed the appeal stating that it is premature for the appellant to demand the Magistrate’s Court to determine the questions of law before trial commences as “it is for the prosecution to convince the court at trial to adopt its position and for the defence to challenge and argue against it”.

Judicial Commissioner Muhammed Faisal also dismissed the application for the High Court to hear the questions of law and give an order. The case was handed back to the Magistrate’s Court for trial to proceed.