SASHHB saw 172 Year 5 to 10 students awarded for their excellence, with an additional 100 students recognised for their Primary School Assessment (PSR) results in a ceremony at the school’s auditorium on Thursday.

The ceremony also coincided with the presentation of tokens of encouragement to the students.

Meanwhile, some 114 Katok Secondary School students in Years 7 to 10 were awarded in a ceremony at the school.

There were three award categories – top three students in each class; best student in each subject; and overall best student by level. 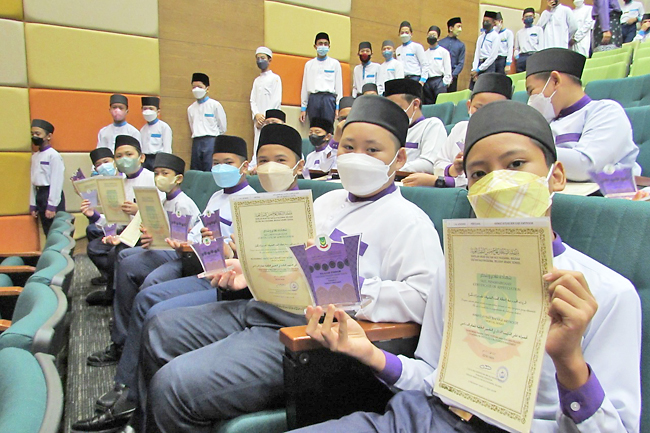 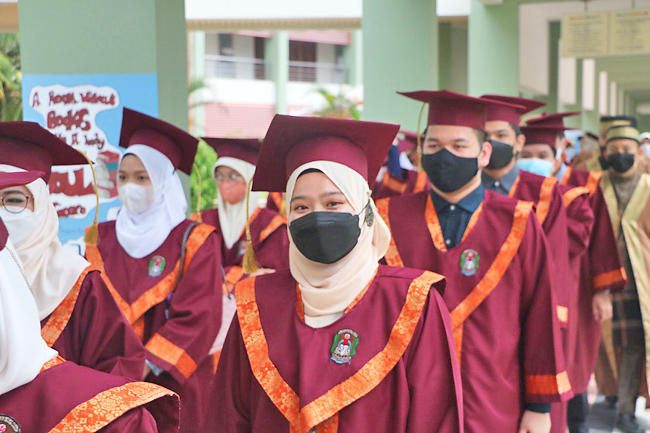 Meanwhile, AAC held a prize presentation ceremony for the Inter-school Fieldwork Competition, organised by the school’s Humanities Department, for Year 7 and 8 in Seria yesterday.

The annual competition for Year 7 and 8 students from schools across the Belait District, helps expose them to fieldwork in preparation for their studies in Years 9, 10, and 11.

The fieldwork themes in this year’s competition included culture and tradition; environment; and historical aspects.

Head of Cluster Six of schools Halizawati binti Haji Kepli, the guest of honour, was welcomed to the premise by AAC Deputy Principal of Administration Nor Azah binti Haji Marmin.

The prizes were received by representatives of the participating schools.