The Intermediate Court yesterday handed a sentence of 22 years’ jail with 24 canings to a local man for robbing a woman in her car and sexually assaulting her while armed with a pocket knife.

Sitting in the Tutong District courthouse, Judge Pengiran Masni binti Pengiran Haji Bahar, on handing sentence, gave weight to the aggravating factors of the case in which Mohammad Faizul Helmey bin Ahmad Umar, 33, had committed the offences within a short time span, while taking into account two previous convictions of robbery.

Prosecutor Hajah Atiyyah Azzahra binti Pehin Dato Haji Abas revealed in court that on October 18, 2021, the defendant was riding his bicycle in Bengkurong when a 42-year-old woman pulled over her car to ask for direction.

He offered to go with her and show her the way. After getting into the car and briefly giving direction, he pulled out a pocket knife and threatened the victim.

He then punched her in the stomach, slapped her across the face and ordered her to get out of the car.

The victim refused to comply and the defendant took over the wheel and drove to a secluded area where he sexually assaulted her. 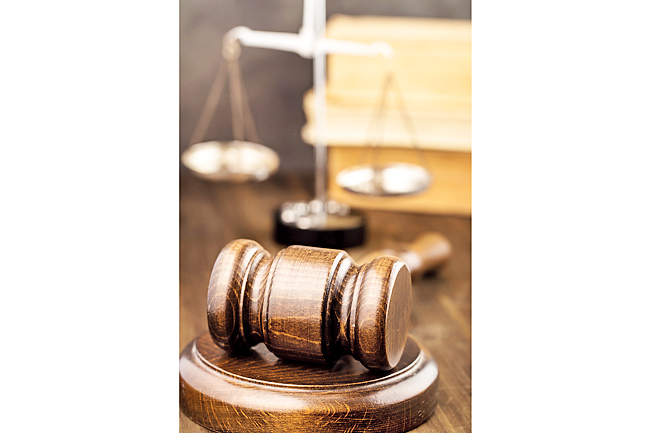 The defendant then left the victim by the roadside and drove off with her car along with her handbag.

The police recovered the car, which was dumped in a commercial area in Tungku Link. The colour of the car had been changed and the licence plates replaced with the ones he had stolen from a car at a workshop in Kampong Telisai, Tutong District in August 2021.

Further investigation revealed that the defendant had offered an Indonesian woman a ride in his car at a bus stop in Kampong Tungku on October 20, 2021.

He claimed to be heading to the capital and offered to take her to her destination for BND1.

The defendant then drove to a nearby junction, restrained the victim and attempted to rob her.

On the discovery that the victim had no money, the defendant snatched a gold bracelet from her arm and took her mobile phone before dropping her off at a nearby convenience store.

Probes into the case also found that the defendant had stolen a car from a house in Jalan Pasir Berakas in November.

He saw that the car window was rolled down and came across a pair of scissors which he used to start the engine.

He drove off to Seria, during which he experienced problems with the car, prompting him to abandon it in Lumut.