The robbery took place on January 9 afternoon where the suspect used a hammer as a weapon to threaten a sales assistant, according to the RBPF. The sales assistant had to comply with the suspect’s demand to empty the cashier machine. The suspect later fled with the loot in a car he parked outside the store.

The case is being investigated under Section 392 of the penal code chapter 22 which is robbery.

If found guilty, the suspect will face imprisonment of no more than 30 years and whipping of not less than 12 times.

The RBPF also advise premises’ owners to install CCTV in strategic places for safety and detection. 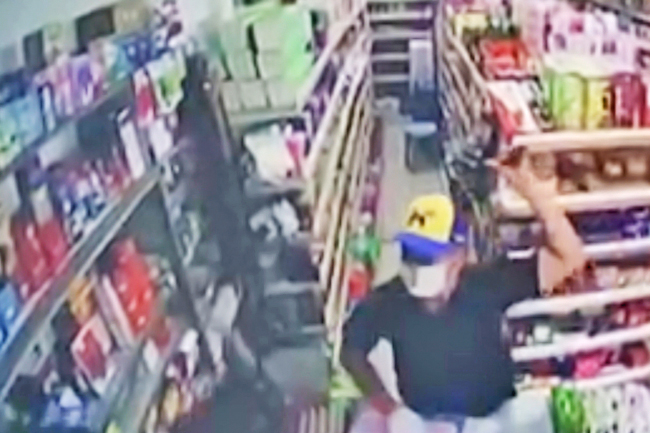