Haller back in training after cancer treatment

DORTMUND, GERMANY (AP) – Ivory Coast striker Sebastien Haller is back in training at Borussia Dortmund after nearly six months away from football with testicular cancer.

Haller posted pictures on Monday of himself training in the gym at Dortmund and said he is looking forward to returning to the field in 2023. “Hello guys, I’m finally back,” he said in a video message on Dortmund’s social media. “It was not that easy but with your support it was better and easier to do, so I’m just looking forward to seeing you in the stadium for some victories.”

It’s a small but significant step on what remains a long road back to competition for Haller.

The former West Ham and Ajax striker needed two operations and a course of chemotherapy.

Dortmund depart on Friday for a winter training camp in Spain before the Bundesliga season resumes later this month following the World Cup and winter break.

Dortmund said Haller “is set to be gradually introduced to the team” before he can return to playing.

It was during an off-season training camp in July that Haller received the diagnosis that turned his life upside down.

Haller had signed with Dortmund from Ajax for EUR31 million plus potential future fees. 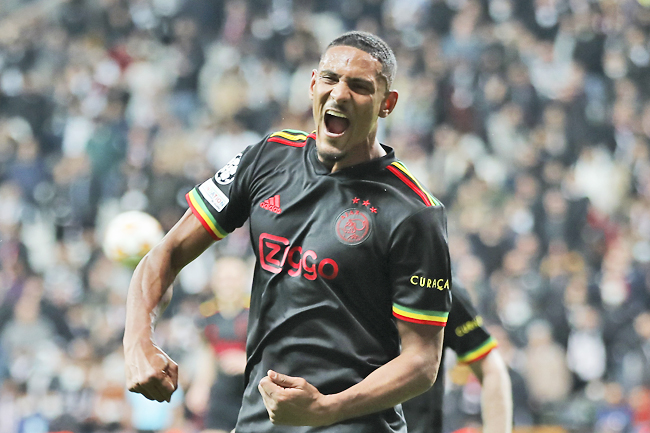