The Haj Affairs Department at the Ministry of Religious Affairs (MoRA) will hold six haj courses at eight mosques nationwide.

In the Tutong District, it will be at Hassanal Bolkiah Mosque and in Temburong District, Utama Muhammad Salleh Mosque.

In the Belait District, the courses will be at Mohammad Jamalul Alam Mosque and Zainab Mosque in Kampong Lumut. 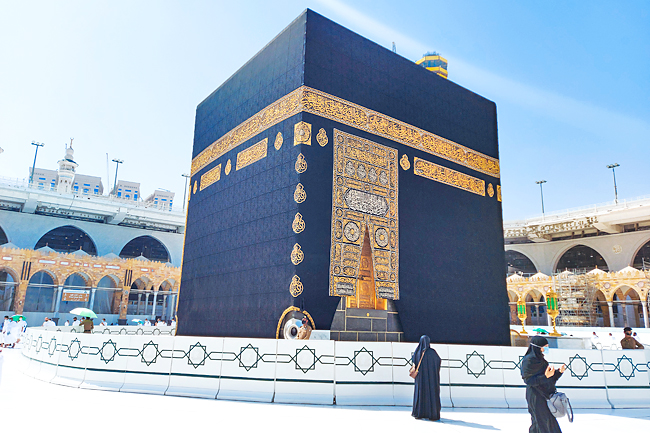