CONAKRY, GUINEA (AP) – Guinea will try the alleged perpetrators of a 2009 stadium massacre that killed at least 157 people and left dozens of women assaulted, the justice minister announced on Friday, drawing praise from victims’ families who have waited nearly 13 years.

Justice Minister Charles Alphonse Wright said he hoped the trial – set to begin on this year’s anniversary of the September 28 massacre – “will revisit our history, our past, that we all emerge from this trial with a new vision of our Guinea”.

More than a dozen suspects including former junta leader Moussa “Dadis” Camara have been charged with crimes in connection to the massacre, but years had passed without a trial date ever being set. Last year, human rights groups complained there was “an evident lack of will to complete preparations”.

“This date that we have been waiting for a long time has come today. It was time for this trial to take place,” said Bissiri Diallo, who lost her 18-year-old son in the massacre.

“We hope that all the truths will come out. The death of my child at the stadium on September 28, 2009 has extinguished forever a light in my soul,” she added. 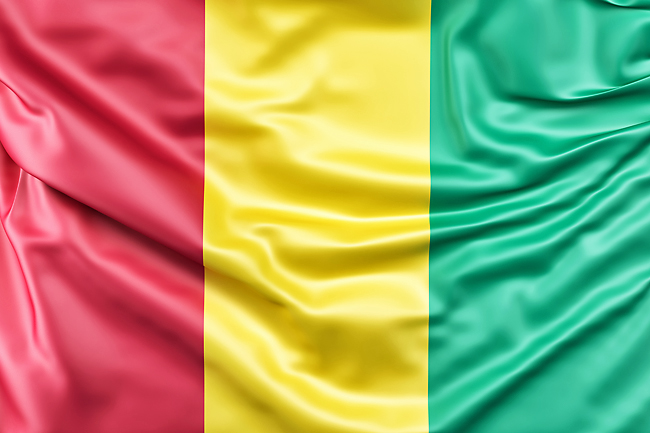 “I don’t feel any joy, any desire to live since that day. I hope that this trial will rekindle this light in my soul.”

Security forces that day opened fire at a stadium in Conakry where people were protesting then-coup leader Camara’s plans to run for president. Camara fled into exile after he survived an assassination attempt several months later.

Last year he finally returned to Conakry, where he told supporters he had faith in the country’s justice system and was “fully prepared to tell my part of the truth”.

For years Guinea’s government had sought to prevent his homecoming, fearing it could stoke political instability. However, a coup last year put a military junta in power that was more amenable to Camara’s return.

Camara’s junta said “uncontrolled” elements of the army carried out the assaults and killings. But Camara’s top aides were at the stadium and did nothing to stop the acts, a Human Rights Watch report said.

The troops entered and immediately opened fire on the crowd with AK-47s as panicked demonstrators tried to flee.

Many were crushed to death, while others were gunned down as they tried to scale the stadium’s walls.