Their sentences have yet to be announced. Both were acquitted of illegal enrichment charges. Pérez Molina and Baldetti resigned in 2015 and have been in custody on charges of permitting and benefitting from a customs graft scheme known as La Linea or ‘The Line’.

The scheme involved a conspiracy to defraud the state by letting businesses evade import duties in exchange for bribes.

Around 30 others including customs officials and business people were implicated in the case, which involved about USD1 million in bribes and USD2 million in lost income for the government. Some of those accused were acquitted yesterday.

Pérez Molina, who governed from 2012 to 2015, continues to deny the charges. He remains under investigation in two other cases. 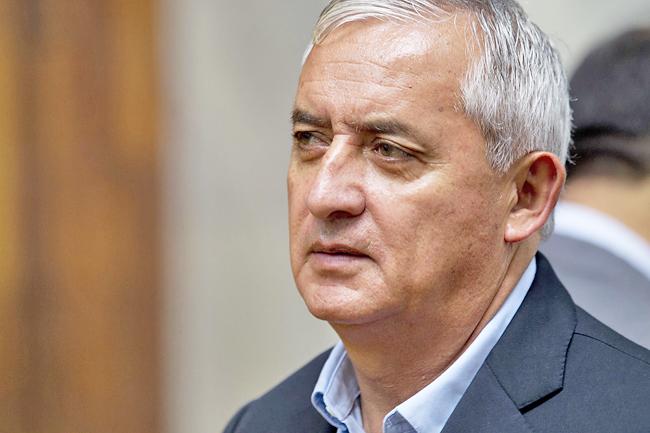