Relations between Greece and post-communist Albania have been at times uneasy, largely over minority rights and the sizeable Albanian community in Greece.

Mitsotakis called for the full respect of the Greek minority, saying that “it is Albania’s obligation, in the framework of its rapprochement with Europe, to fully respect your rights”, referring to the right to self-determination, learning the Greek language at all levels and the protection of property rights.

Mitsotakis met with the local Greek minority community at Himara, on the Albanian Riviera, then was to travel to another southern commune, Livadhja, before ending his one-day trip in Dervican, where most of the Greek minority is located. 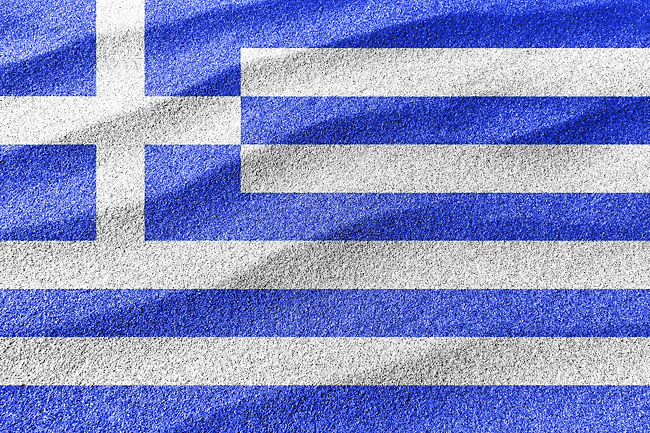 The exact size of the Greek minority is unknown. They declined to take part in the last census 11 years ago.

Both Mitsotakis and his host counterpart Edi Rama said the Greek minority was the link between the two countries.

An estimated more than 600,000 Albanians crossed into Greece after the fall of the communist regime in 1990.

EU member Greece has long backed Albania’s desire to eventually join the 27-nation bloc.Albanian Prime Minister Edi Rama announced that the government would renovate Dervican’s small square and name it after Mitsotakis’ late father and also place bust of him there.

Another issue of contention between the two countries has been a dispute over their maritime borders in the Ionian Sea.

Tirana and Athens inked a deal to define their maritime border in 2009, when Albania was governed by the Democratic Party that is now in opposition.

But Rama’s Socialists challenged the agreement in court, claiming it cost the country 225 square kilometres of territorial waters.

A few years ago, Tirana and Athens agreed to refer the dispute to the Netherlands-based International Court of Justice. That has yet to happen.