UPI – A team of 200 bakers combined their efforts in Greece to create a massive vasilopita, a traditional New Year’s cake, weighing in at more than 11,000 pounds.

The vasilopita was baked on New Year’s Eve in collaboration with dozens of Athens-area bakeries and the Bakers Guild of Athens, Suburbs & Surroundings.

The finished product was assembled on a street in Peristeri, a suburb of Athens.

Organisers said the massive cake is being submitted to Guinness World Records for official recognition as the world’s largest vasilopita.

The cake was split into 50,000 pieces and served to attendees. 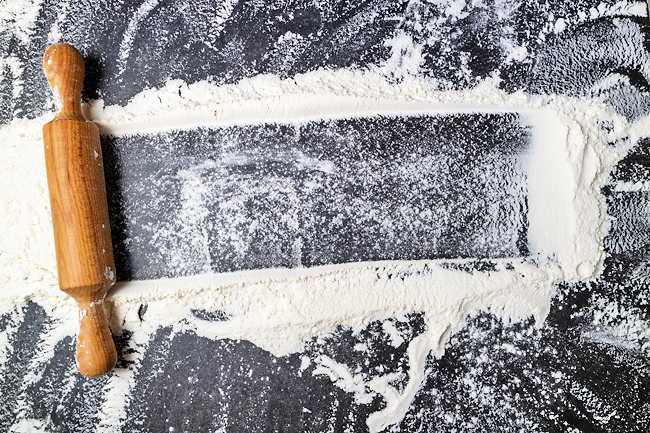