Rokitas filed a separate lawsuit against Google when negotiations between the company and a coalition of state attorneys general stalled, he said. Those states agreed to a USD391.5 million settlement with the company in November.

As a result of the separate lawsuit, Indiana received about twice as much money as it would have under the deal with the 40 states in the coalition, Rokita said in his announcement on Thursday.

“This settlement is another manifestation of our steadfast commitment to protect Hoosiers from Big Tech’s intrusive schemes,” Rokita said.

The States began investigating after a 2018 Associated Press story that found that Google continued to track people’s location data even after they opted out of such tracking by disabling a feature the company called “location history”. 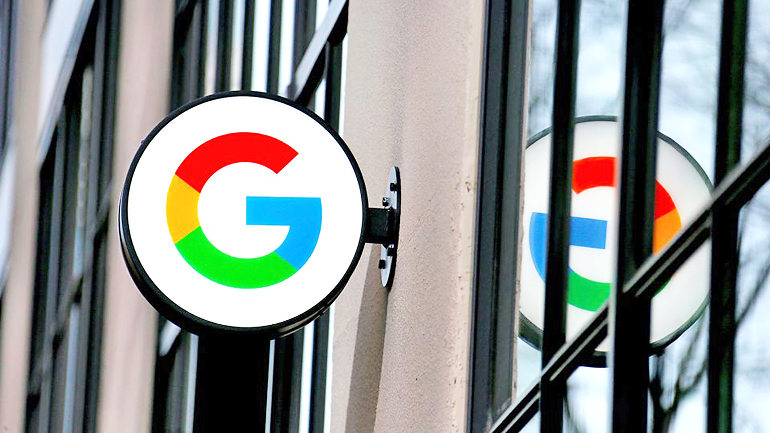 Google did not admit to any wrongdoing as part of the deal with Indiana. An email seeking comment was sent on Friday to Google’s press office.

Indiana’s lawsuit alleged Google uses location data to build detailed user profiles and target ads. It alleged that the company has deceived and misled users about its practices since at least 2014.

Rokita said he sued Google because even a limited amount of location data can expose a person’s identity and routines.

Such data can be used to infer personal details such as political or religious affiliation, income, health status or participation in support groups – as well as major life events such as marriage and the birth of children, he said.