The Brunei Darussalam Go-Kart Association (PGBD) announced the postponement of the Tutong Buzz race from December 18 to 25.

This, the PGBD said is due to unforeseen circumstances.

However, the association mentioned that the tracks on the race site on the Tutong Waterfont will be opened for practice and qualifying rounds from 6 to 11am this weekend. 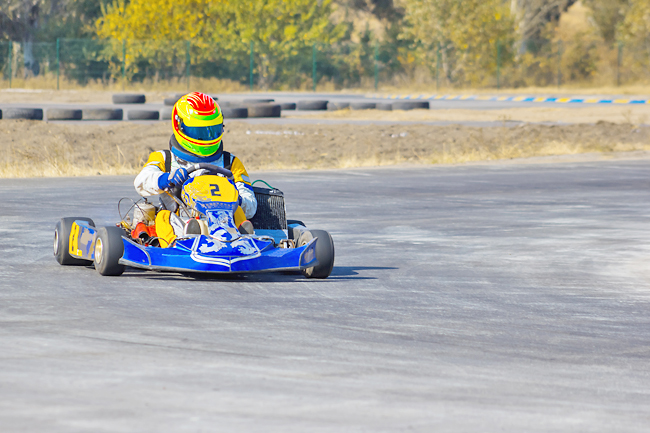