PARIS (AFP) – The introduction of a global minimum corporate tax rate should generate an additional USD220 billion in annual revenues for governments, according to updated estimates published on Wednesday.

The Organisation for Economic Cooperation and Development (OECD), which helped shepherd the international agreement on the reform, said the amount is equivalent to nine per cent of global corporate income tax revenues.

More than 130 nations that account for 90 per cent of the world economy agreed in 2021 to bring in the floor to end multinationals shopping for low tax rates.

The global minimum tax is only one part, known as Pillar Two, of the OECD agreement on tax reform.

The first pillar, which provides for the taxation of companies where they make their profits to limit tax evasion, primarily targets digital giants, still needs to be finalised.

The OECD also increased its estimates concerning how much in annual profits could fall under Pillar One provisions to USD200 billion, from USD125 billion previously. 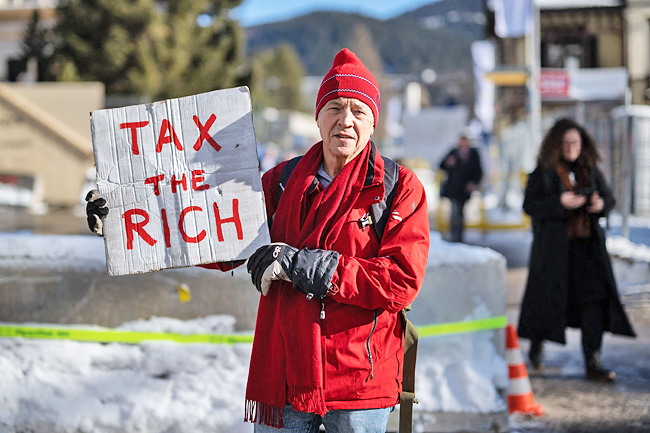