BEIJING (AP) – Asian stocks rose yesterday while Europe opened lower as most major markets headed for big annual losses following a year that was roiled by the invasion of Ukraine and interest rate hikes to cool surging inflation.

“Considering the market news was sparse, the shift higher has the hallmarks of a dead cat bounce,” said Stephen Innes of SPI Asset Management in a report.

Other markets are set for annual losses after Russia’s attack on Ukraine pushed up oil and wheat prices and the Federal Reserve and other global central banks hiked rates to slow economic activity and cool inflation that is at multi-decade highs. 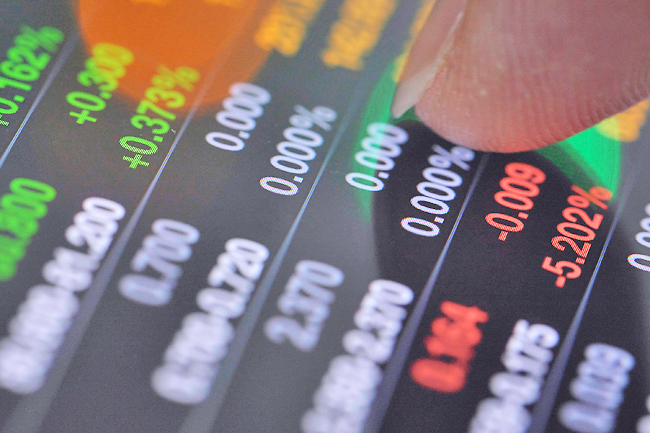 China’s shutdown of Shanghai and other cities to fight COVID-19 outbreaks disrupted manufacturing and shipping.

On Wall Street, the S&P 500 future was off 0.4 per cent. That for the Dow Jones Industrial Average declined 0.3 per cent.

The Dow gained one per cent and the Nasdaq composite added 2.6 per cent. Both are headed for annual losses.

In Asia, the Shanghai Composite Index gained 0.5 per cent to 3,089.25. The Chinese benchmark is on track to end 2022 down more than 14 per cent after the world’s second-largest economy was depressed by anti-virus controls and a crackdown on corporate debt.

South Korean markets were closed for a holiday. The country’s benchmark Kospi index is headed for a loss of more than 25 per cent for the year.

Investors worry central banks are willing to cause a recession if necessary.

The contract fell 56 cents on Thursday to USD78.40. Brent crude, used as the price basis for international oil trading, gave up 36 cents to USD83.10 per barrel in London. It lost USD1 the previous session to USD82.26 a barrel.