THE STAR – An 11-year-old girl was found dead in a house in Yong Peng in Batu Pahat, Malaysia with wounds on her forehead and bruises on the neck.

There were inconsistencies in the statements recorded from the witnesses and the woman, he said yesterday.

The woman had been remanded until July 21.

The case is being investigated under Section 302 of the Penal Code for murder.

Comm Kamarul Zaman said police received information on the death of the girl from the public at around 4.55pm on Thursday.

“We did not find any injuries on other parts of the body apart from the wounds on the forehead and bruises on the neck.

“The body had been sent to Hospital Sultanah Nora for post-mortem to determine the cause of death,” he said. 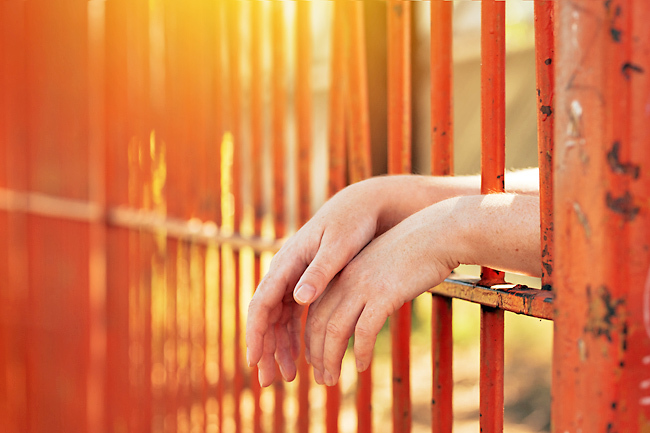