Getting the ball rolling again

The road towards recovery for football activities in the country is on track with the rollout of various competitions following the lifting of restrictions and the cessation of the Early Endemic Phase last month.

The Football Association of Brunei Darussalam (FABD) – the national governing body for football – has made significant efforts to rejuvenate domestic football, which will assist local clubs compete at a regional and continental level.

The COVID-19 pandemic has severly affected the country’s football clubs with regular competitions absent and indoor and outdoor sporting facilities for training closed.

Training grounds were deserted when restrictions were imposed in March 2020 following the first reported cases in the country and were similarly observed during the second wave of the pandemic in August last year. Following the announcement that organising sport competitions, including for team and contact sports, would be allowed commencing June 1, the FABD resumed its primary role of developing football, evidenced by the upcoming launch of the Brunei FA Cup and the return of the Brunei Futsal Cup 2022.

The FABD took the initiative to organise the Brunei FA Cup with the view that the Brunei Super League (BSL) season – the Sultanate’s top football division – could not be completed in time. 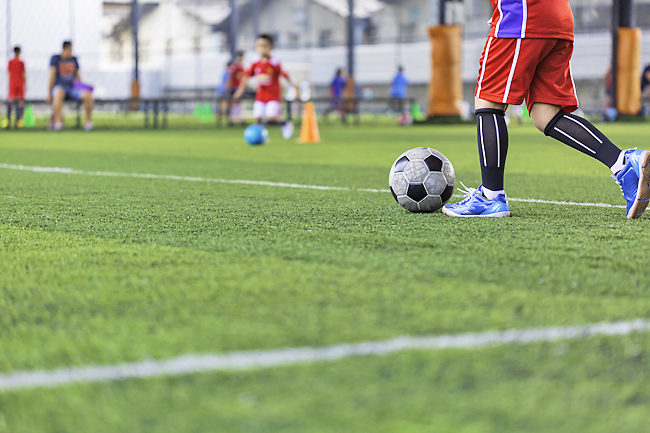 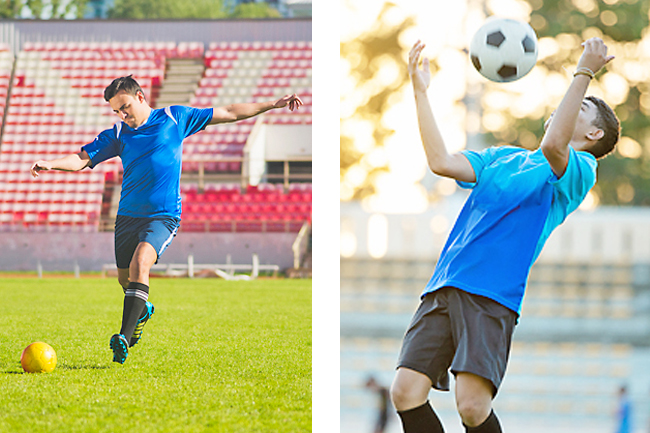 As an alternative to the league, the Brunei FA Cup will provide an opportunity for teams to qualify for the continental competition, the Asian Football Confederation (AFC) Cup in 2023, subject to meeting certain criteria.

The cup competition, widely considered a major trophy in club football in the country, is scheduled to kick off on August 6 with 32 teams, including league and non-league clubs, set to take part.

Following a call from FABD President Pengiran Haji Matusin bin Pengiran Haji Matasan to be prepared ahead of the meet, local clubs have stepped up their preparations by arranging friendly matches.

During a team draw for both the Brunei FA Cup and Brunei Futsal Cup competitions at the FABD House recently, club representatives were briefed on the ‘Laws of the Game’.

The country has not witnessed the completion of a domestic tournament since MS ABDB were crowned DST Super League champions in April 30, 2019.

Kota Ranger also won the last installment of the FA Cup eight days before the last game of the league season.

Local football enthusiasts will have to refresh their memory on the last time a team picked up silverware, when Kota Ranger beat MS ABDB in the Charity Cup in February 2020, just before the immediate suspension of all sporting activities due to the pandemic.

However, as the country moves to a new normal, there are signs that there will no longer be interruptions as experienced when the Brunei Super League had to be abandoned for the past couple of seasons.

The football community will not be the only ones enjoying the resumption of competitions, as futsal clubs are also in the midst of competing in the Brunei Futsal Cup.

The domestic cup competition, which kicked off on July 2, features 16 teams vying for top honours, with a place in the ASEAN Football Federation (AFF) Futsal Club Championship at stake.

While the country’s national football and futsal teams have already been represented at the regional level, the opening fixture between MS ABDB and Creativol in the Brunei Futsal Cup marked the resumption of domestic football and futsal competitions in nearly a year.

The much-anticipated Brunei Futsal League (BFL) returned in June last year after a four-year long absence, but only lasted two months as the second wave of the pandemic brought the entire sport community to a standstill.

The Brunei Futsal Cup 2022 also witnessed the return of spectators to help enliven the atmosphere.