FRANKFURT (AFP) – An European agreement on a Russian oil embargo is possible “within a few days”, the German Economy Minister has said, as the bloc struggles to reach a consensus on a boycott.

“There are only a few states left who have issues, Hungary above all,” Robert Habeck told public broadcaster ZDF on Monday night. “I think we will achieve a breakthrough within the next few days,” Habeck said, adding that discussions were “continuing”.

A Russian oil embargo in response to the invasion of Ukraine was “within reach,” he said.

Brussels initially proposed that most member states halt Russian crude imports over the next six months and refined fuels by the end of the year.

But Hungary has so far refused to back the plan put forward by European Commission President Ursula von der Leyen.

Hungary – whose populist leader Viktor Orban has been a rare ally of Russian President Vladimir Putin in Europe – said it could not support the plan “in this form”, as it would “completely destroy” the security of its energy supply.

Brussels has offered Hungary, the Czech Republic and Slovakia long grace periods to phase out Russian oil imports but that has not yet convinced Budapest to budge. 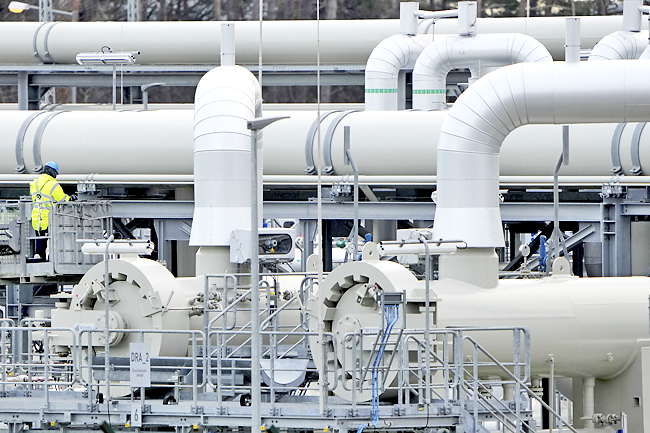