Germany ‘not going into recession’ in 2023

“I’m absolutely convinced this will not happen,” he said in an interview with Bloomberg media, stressing “we are not going into a recession” in 2023.

In the most recent forecasts made in October, the German government said it expected the economy to shrink by 0.4 per cent in 2023.

The prediction came after Russia had throttled gas supplies to Germany, sending prices for energy soaring and heaping pressure on businesses and consumers.

But a dash to source alternative supplies of the fuel and a relatively mild European winter have relieved the pressure on Germany.

In December, Scholz himself cut the ribbon on Germany’s first liquefied natural gas terminal for the seaborne import of gas, built in a matter of months.

“I think no one really expected that we would easily survive a situation where there would be a total stop of the supply of Russian gas to Germany,” Scholz said.

But officials in Berlin had shown they were “able to react to the very difficult situation”, Scholz said, adding that its efforts had succeeded. 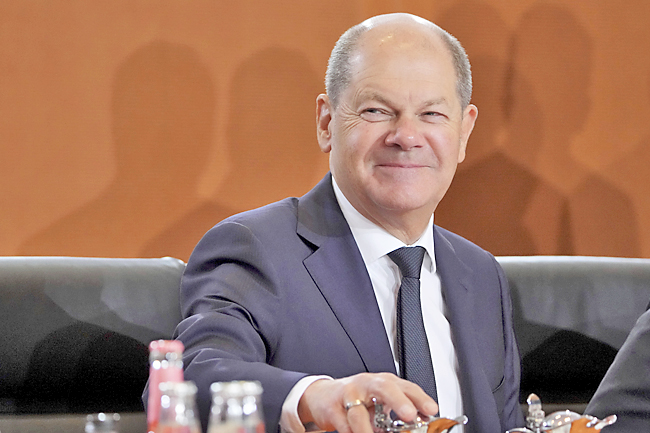