FRANKFURT (AFP) – German industrial orders fell for the third month in a row in April, official data published yesterday showed, as Russia’s war in Ukraine dampened the outlook for Europe’s largest economy. New orders fell by 2.7 per cent over the previous month, according to figures provided by the Economy Ministry.

The renewed drop was “primarily due to the escalation of the Ukraine conflict”, the ministry said in a statement.

Overall, incoming orders were 6.2 per cent below their level of a year ago, when the coronavirus pandemic was weighing more heavily on industry.

The fall was seen particularly in capital goods, used in production, which decreased 4.3 per cent compared with the previous month.

Some sectors saw their volumes increase despite the overall downwards trend, with orders in mechanical engineering up 3.8 per cent.

By contrast, Germany’s flagship auto industry struggled, with orders down 8.6 per cent month-on-month. Industry continued to have “full order books” despite the recent slowdown, the ministry said.

The outlook for the economy was, nonetheless, “weaker in the coming months”, it said.

In late April, the German government cut its forecast for growth in 2022 to 2.2 per cent from its previous estimate of 3.6 per cent. 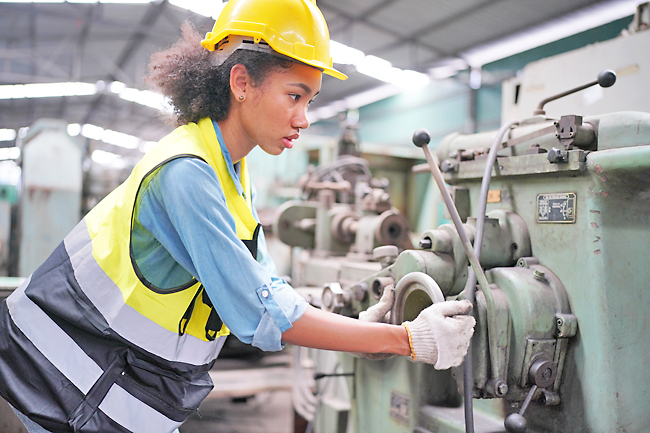