The senior board of the DFB voted unanimously to support the candidacy of Ceferin, who hopes to be re-elected at the UEFA Congress next April in Lisbon.

“Aleksander Ceferin has made a name for himself in this role and has safely led European football through challenging crises such as the COVID pandemic,” DFB president Bernd Neuendorf said in a statement.

“The DFB has full confidence in his actions and in him as a person,” Neuendorf added.

The DFB is one of UEFA’s strongest member associations and its backing will boost Ceferin’s re-election bid. 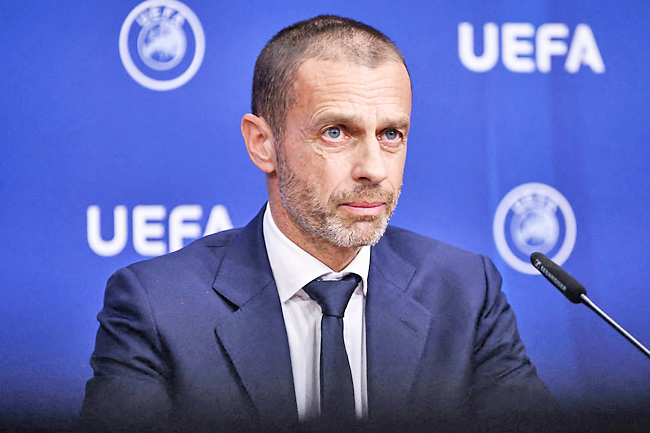