BANJUL, GAMBIA (AFP) – A Gambian court on Wednesday sentenced five former members of the intelligence service to death for the murder of a political activist during the rule of ex-dictator Yahya Jammeh.

High Court Justice Kumba Sillah-Camara pronounced the sentence against the former head of the National Intelligence Agency (NIA), Yankuba Badjie, after finding him guilty of murdering Ebrima Solo Sandeng, an important figure in the opposition United Democratic Party, in 2016.

The agency’s former operations chief, Sheikh Omar Jeng, as well as NIA officials Babucarr Sallah, Lamin Darboe and Tamba Mansary, were convicted on the same charges and sentenced to death by the Banjul court.

Sandeng was arrested during an April 2016 demonstration against Jammeh. He died in custody two days later after having been beaten and tortured.

His death galvanised a political movement that eventually ousted Jammeh, who had ruled the tiny West African nation for 22 years. 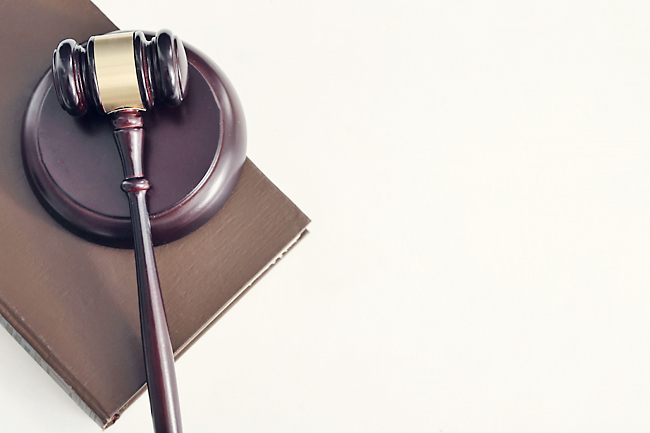 The former deputy director of the spy agency, Louie Richard Leese Gomez, had also been accused but has since died.

Another official, Yusupha Jammeh, had been accused but was later acquitted.

“Justice is catching up to Yahya Jammeh’s henchmen in Gambia and around the world and hopefully it will soon catch up to Yahya Jammeh himself,” said lawyer with the International Commission of Jurists who works with Jammeh’s victims Reed Brody.

The trial, which began in 2017, was the only ongoing domestic trial tied to crimes committed under Jammeh’s brutal regime.

Previously, Yankuba Touray was tried in The Gambia for the 1995 murder of finance minister Koro Ceesay. He was convicted in July 2021 and sentenced to death, but has since appealed.

Another former Jammeh accomplice, Bai Lowe, went on trial in April in Germany, accused of crimes against humanity, murder and attempted murder.

The former interior minister, Ousman Sonko, has been under investigation in Switzerland since 2017, while alleged hitman Michael Sang Correa was indicted in June 2020 in the United States.

Jammeh has been accused of a range of crimes, including rape, the use of death squads, and of having ordered the disappearances of political enemies. In May, The Gambia’s authorities promised to prosecute him.

The government accepted a truth commission’s recommendations to prosecute more than 200 others for crimes committed under the former president’s regime.

Jammeh himself remains in exile in Equatorial Guinea, where he fled in early 2017 following his December 2016 electoral loss.