A 23-year-old Indonesian man was sentenced to three months’ jail with three canings by the Magistrate’s Court yesterday after he pleaded guilty to overstaying.

He then surrendered himself at the Immigration Enforcement office on June 25.

Investigations revealed that the defendant had been working freelance since he fled. 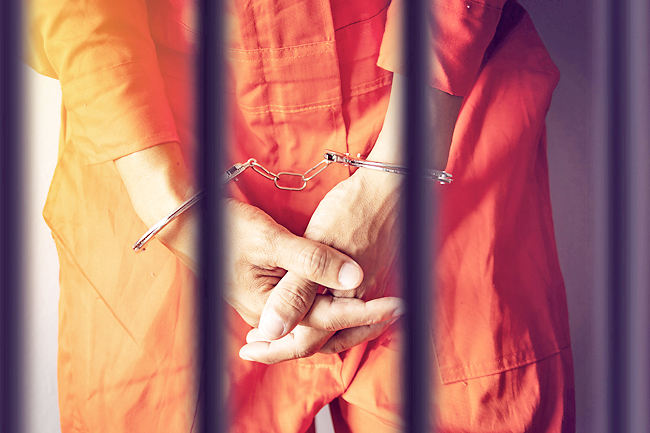